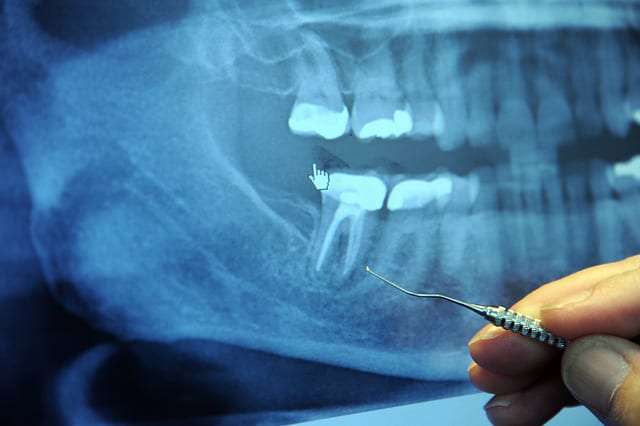 The waiting list for dental services in Galway is staggering, with roughly 14,000 people waiting more than a year for screening.

That’s according to Galway East TD Anne Rabbitte who says the waiting time for public dental services in the west is alarming.

The Fianna Fáil TD said that figures provided to her by the HSE showed 739 people waiting between 26 to 52 weeks for orthodontic assessments in Galway, Roscommon, and Mayo.

Deputy Rabbitte said that the HSE’s figures are “massively concerning”.

“Potentially people could be waiting up to one year for an orthodontic assessment. Waiting so long will inevitably delay diagnosis and delay treatment.”

Galway’s massive 14,000 string waiting list is particularly concerning when there are just 768 people waiting for the same service in Mayo and 963 in Roscommon.

Deputy Rabbitte concluded “The Minister needs to explain why there is such a demand in Galway compared to other counties in the West and ensure we have the proper resources to address the waiting lists.”