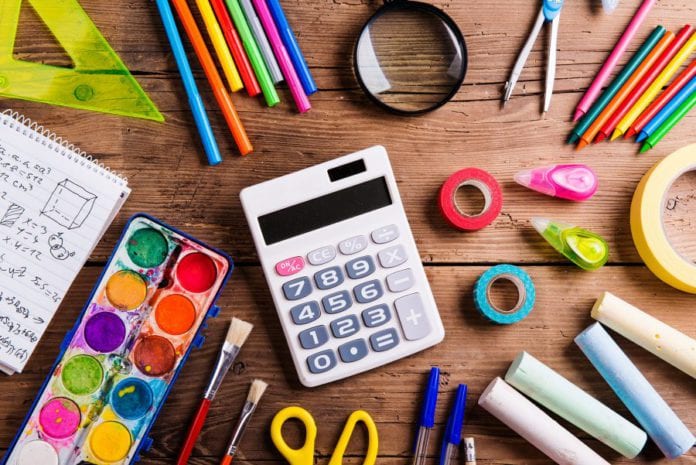 A new Secondary school serving Oranmore and Galway City East will open in September 2019, in time for the school year, the Galway-Roscommon Education and Training Board has announced.

The GRETB also decided at a regular board meeting this week to apply to the Department of Education for patronage of the multi-denominational community college.

The 1,000 pupil school has a working name of “Cólaiste Chúil Each”, though no location has been chosen for the new school yet, with less than 15 months until it is scheduled to open.

The new Secondary school will include an Aonad Lán-Gaeilge for students learning through Irish, something that will no doubt be of great interest to the gaelscoileanna in the catchment area such as Gaelscoil Dara, Renmore; Gaelscoil de hÍde, Oranmore and Scoil Bhríde, Menlo.

Education Minister Richard Bruton announced the new school back in April, one of 42 new schools slated to open around the country, but didn’t supply any details about its location, cost, or patron.

“A new school under that patron would serve the hundreds of pupils attending the Educate Together primary schools in Galway.”

If it’s decided to grant the GRETB patronage of the new school, it’ll be the 21st secondary school in the Galway-Roscommon area that it runs. The most recent community colleges opened by the GRETB are Coláiste Bhaile Chláir, Claregalway and Merlin College back in 2013.

Before that the board also set up Coláiste an Eachréidh in Athenry back in 2006, and Colaiste na Coiribe in the city in 1992.

Under the Schools Reconfiguration for Diversity process the government plans to reach a target of 400 multi-denomination and non-denominational schools by 2030.

New community colleges are being built around the country to meet that target, but the Department of Education also plans to move many existing schools out of the patronage of religious groups, most often the Catholic Church, and have schools choose new, non-denominational patrons.