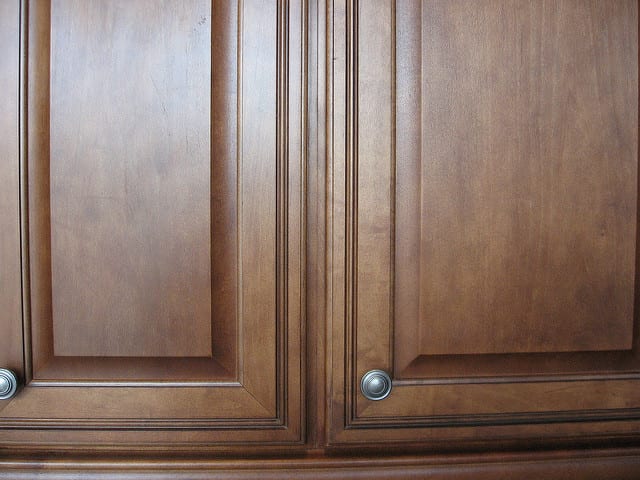 A man from Gort was convicted of trespassing – among other charges – at Galway District Court on Wednesday after a Claddagh resident found him inebriated in her hot press.

The woman testified that George O’Connor of Lavally, Gort entered her Fairhill Road home on January 14 while she was away briefly.

She returned home to find the front door wide open, her frightened daughter upstairs and O’Connor in a sitting room chair.

“He was a mess – injured, drunk, incoherent,” she said in court.

After calling gardaí from upstairs she heard the front door close and thought O’Connor had left.

But while checking all of the rooms in the house, she opened the hot press to find him curled up inside.

The guards found him still there when they arrived on the scene several minutes later.

According to the woman’s testimony, there were two children in the house.

“I was calm because I didn’t want to frighten my children,” she explained. “And I wanted him to stay calm.”

But she said that her daughter won’t stay alone in the house again.

O’Connor was also convicted of an assault on a University Hospital Galway doctor in November last year.

The doctor testified that he was working on a computer in the emergency department when O’Connor suddenly lunged at him, knocking him off his chair.

The 36-year-old man headbutted the doctor and attempted to bite and scratch him for a number of seconds before bystanders and hospital security could intervene.

The court heard testimony from three witnesses to the assault, all UHG staff members.

O’Connor was not present in the courtroom to hear the evidence against him.

District Court Judge Mary Fahy called the incident “absolutely outrageous”, noting the “extreme pressure” that hospital staff normally work under and thanking the witnesses for taking the time to come to court.

She handed down the maximum penalty of six months imprisonment for the assault and issued a bench warrant for O’Connor’s arrest.