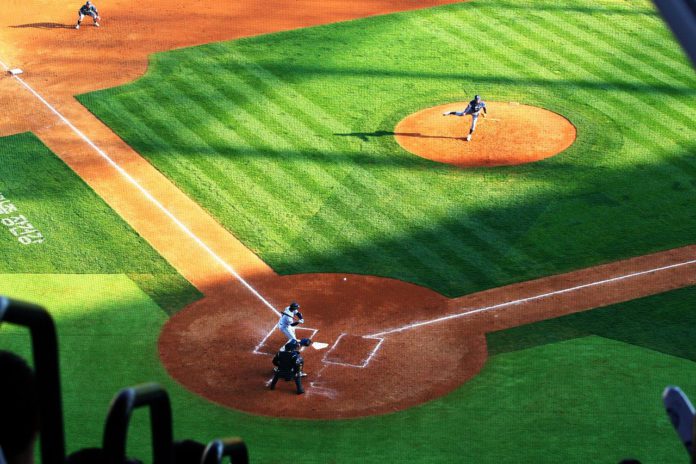 The 2021 College World Series is about to take place as 8 of the best NCAA Division 1 baseball teams each go up against each other to be crowned the best of the best when the competition takes place in Ohama, Nebraska, over the course of June.

Arizona, Mississippi State, Tennessee, Texas and Vanderbilt were the five super regional host seeds that all managed to book their place in the College World Series bracket, whilst Stanford, NC State and Virginia also managed to acquire a place for themselves. Of course, teams such as Arkansas and Texas Tech failed to make the grade, despite having been fancied to do so.

If looking at the divisions that are to be represented, the SEC will lead the way in the College World Series 2021 and have the favorite to win the competition with Vanderbilt having been provided strong odds by Unibet Sports Indiana to retain their current title representing them, as well as Tennessee and Mississippi State.

How to Watch the College World Series:

NCAA Division 1 baseball fans will be able to watch the College World Series via a number of different ways, with ESPN providing coverage across a number of different platforms. The games will either be broadcasted on ESPN or ESPN2, whilst fans will also be able to watch games via the WatchESPN live stream service, where all games will be available.

What is the 2021 College World Series schedule?

This is how the 2021 College World Series has been scheduled, with times, dates and TV channel having all been provided:

Who has won the most College World Series?

When looking at the history of the College World Series, it is evident that there has been no other NCAA Division 1 Baseball team that has been more successful than the Southern California Trojans.

Although their last success came almost 25 years ago back in 1998, the baseball team have managed to acquire 12 titles in their history, which included a streak of six wins in seven years during the period of 1968 and 1974.

Vanderbilt are the current reigning champions and will be looking for their third title following the 2019 success, although Texas will likely be the team looking to stop them adding to it, should they meet in this year’s College World Series Final with the way the brackets have been determined.

The Risks Of Free Wi-Fi And How To Protect Yourself?