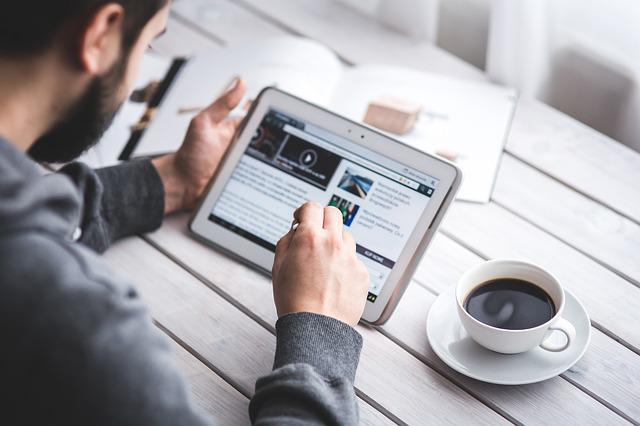 Things grow and meet their demise. Eras begin and end. Inventions are made and discontinued. Tastes change. Interests peak and vanish. It is the way of the world.. Change is constant.

Every decade just about brings with it a new look that disrupts the way we perceive and use things and sets precedent for years to come. For instance, before the internet age, people who fancied a hand of cards went to casinos—physical buildings with croupiers and games and strangers. Nowadays, physical casinos are like tourist attractions. People want to be able to push a “Play now” button and access a casino and all its features. They can’t be bothered to visit a specific place to have their needs met. They want it brought to them.

Paper maps used to be the order of the day. People stocked hundreds of them for navigation when visiting new places. Currently, people don’t know where they are half the time. But you don’t see them whipping out a map and glancing around for landmarks. Instead, they pull out their electronic bricks and listen to a robot voice tell them where they are and how far away their objective is.

But what about two things with similar uses and specs existing at the same time? Like smartphones and tablets.

At some point in our long, storied history, tablets were the pinnacle of technology. Weird, yes, but it’s true. These huge slabs of metal and plastic were top gadgets in their prime, with great portability and huge touch screens unlike anything so mobile. It did the expected: played movies on a big screen, blared out sounds, ran games, and connected to the internet. Tablets were the middle ground between bulky, supersized personal computers and small, compact phones.

And they were handy tools, too: easier to maintain than a PC, with the ease of use of a smartphone. Where could it go wrong?!

At the peak of their feverish buzz, tablets didn’t come cheap. But that didn’t stop sellers from peddling it as the device that marked the end for laptops. Everyone would move to the superior tablet, of course. It made sense. However, the reality of tablets today tells another story. Not only has popularity declined drastically, but we’re forced to question if they were ever really necessary.

With smartphones getting bigger by the years and companies dabbling in foldables, giving users the chance to take broader screens without compromising on compactness, tablets might just be obsolete in the current climate. Smartphones today are almost as big as tablets used to be, with more power and capabilities, so the need for tablets is almost eradicated.

However, despite smartphones completely blowing tablets out of the water, we won’t be seeing a tombstone anytime soon. Tablets are still great sources of media consumption for any generation, whether it’s for reading, watching movies, playing games, or performing tasks on a big screen.

The current size of smartphones hasn’t exactly gone down well with all of the market, too. Consumers have decried the lack of compactness for years now, which has prompted manufacturers to look for new ways to increase screen size without creating huge, unusable slabs. We’ve seen smaller notches and chins on phones lately. Some have experimented with curved screens. But more recently, foldable smartphones have gone mainstream.

These instances show that our inclination towards bigger screens isn’t behind us. So, even though the tablet isn’t the groundbreaking invention we all thought it was, it isn’t entirely redundant in 2022. Besides, tablets have been developed from clunky slabs for mindless entertainment to high-end technological devices with great computing power comparable to laptops.

As time passes, many computing needs will likely be optimized for tablets, allowing for better transitions from PC to tablet. The journey has already begun, with many tablets receiving special docking stations and peripheral attachments.