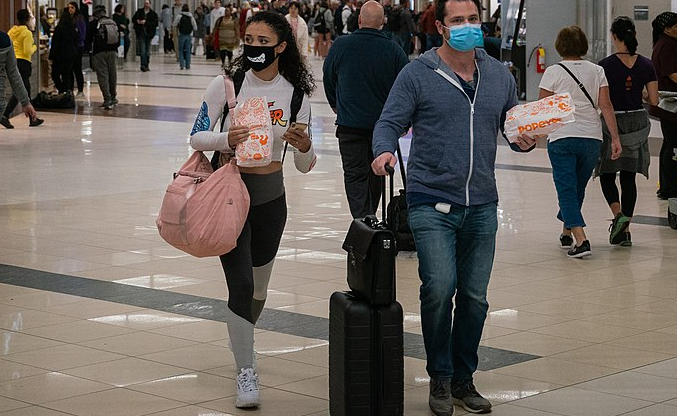 The European countries which are still the list are Belgium, France, Luxembourg and Turkey, while both Andorra and Georgia removed today.

Eleven countries in Europe were taken off the list of designated states in recent weeks including Italy, Kosovo and Serbia.

Those travelling from the majority of countries in the Americas, including the US, Canada, Argentina and Brazil, are still required to spend 14 days in quarantine in a hotel after arriving in Ireland.

Nigeria was also removed from the list today, as were Puerto Rico, Kuwait and Mongolia.

Every passenger arriving in the Republic must fill out a Passenger Locator Form and have evidence that they have a negative or not detected result from a PCR test carried out less than 72 hours before arriving in Ireland.