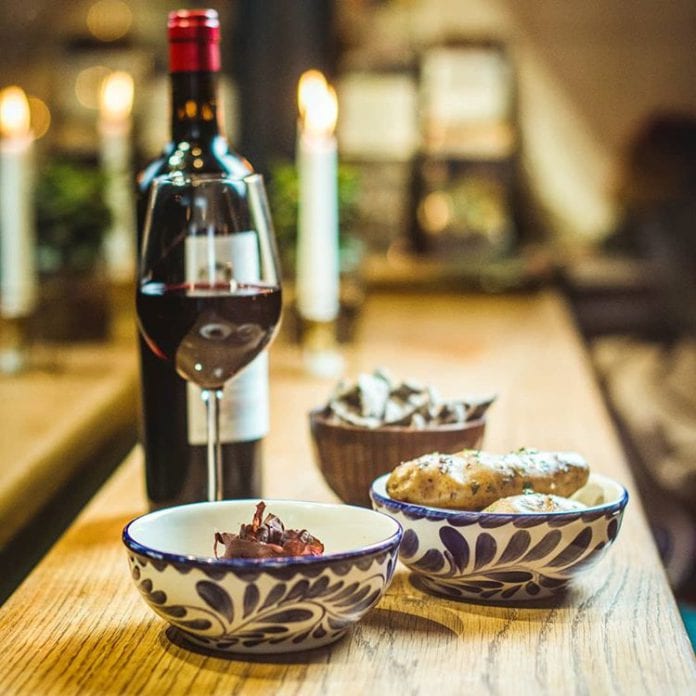 The much loved Galway café and wine bar Tartare will be taking its award winning cuisine to Dublin to show them how it’s done in a pop-up experience next month.

Galway’s own culinary legend JP McMahon, owner of Tartare café and the Michelin Star Aniar restaurant will be cooking up some tasty treats at the Twilight market in Glasnevin in February.

🍽️Not your average pop up🍽️ We are delighted to announce the award winning 'Tartare' will be bringing their culinary excellence to Twilight on the 6th of February. Owner of Tartare (and Aniar Michelin Star Restaurant) JP McMahon will cook a selection of small plates of signature dishes from the Tartare repertoire, which concentrates on making the best local and seasonal ingredients sing. The dishes will be matched with some of the best organic and low intervention wines from the H2G portfolio. 4 small plates will cost 35.00 and places can be booked here; https://ti.to/honest2goodness-events/tartare-pop-up-at-twilight From 5:50pm – 9pm  06.02.20 #seeyouattwilight @tartaregalway @honest2goodness @h2gwines @mistereatgalway @popupdublin #supportlocal #eatseasonal #shopdeliciously

A post shared by Twilight Evening Market (@twilighteveningmarket) on Jan 17, 2020 at 4:21am PST

McMahon will be cooking up some of Tartare’s signature dishes, which emphasise local and seasonal ingredients, paired with a selection of organic and low intervention wines from H2G.

An extremely popular spot for brunch, or just some wine and nibbles, Tartare holds the Michelin Bib Gourmand award, meaning it’s a place where people can get world class food at affordable prices.

JP McMahon is a culinary legend in Galway, not just known for his multi-award restaurants, but also for organising the internationally renowned Food on the Edge Symposium, which draws chefs and foodies from around the world every year.

The pop-up at Twilight will take place on February 6 from 5:50pm until 9pm that night.

Tickets cost €35 for four small plates of food, and it has proven popular enough that there’s already a waiting list for places.