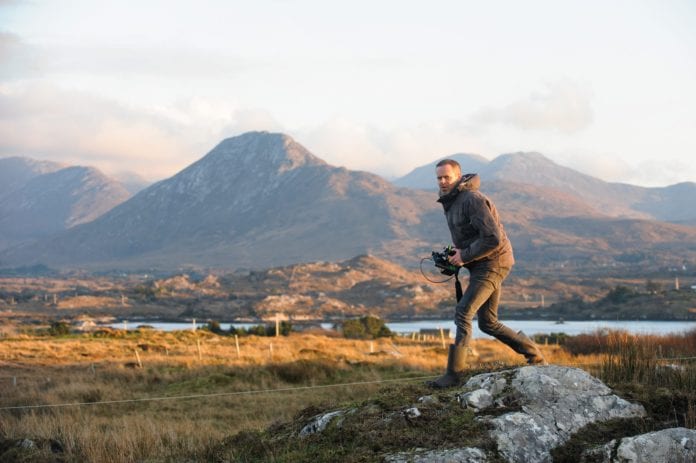 A Galway filmmaker has been nominated for the Discover Award at the Virgin Media Dublin International Film Festival.

Tristan Heanue was nominated for his short film Ciúnas which was shot around the Conamara area.

The winner of the prestigious award will be announced at the closing ceremony of the festival on 8 March.

Speaking about the nomination Tristan said: “I’m hugely honoured to be nominated for this award among such an incredible list of Irish talent.

“I am so happy with how people seem to have connected with the film since we screened at the Galway Film Fleadh last July.

“I received great support from everyone at the Físín Script competition in Dingle after I won the competition and we are all very proud of what we created.”

This is the latest accolade for the film which won the Grand Prix at the 64th Cork Film Festival in November, placing it on the Academy Awards longlist for 2021.

Heanue also became the first short filmmaker to be nominated for the Bingham Ray New Talent Award at the Galway Film Fleadh last year and was the recipient of the Irish Screen America Rising Star Award shortly after.

It marks the start of a busy few months as he prepares to shoot his new film ‘Harmless’ which was the winner of the Kerry County Council Short Film Bursary in March.

Heanue can also be seen next on the screen playing the lead role in Paddy Slattery’s debut feature film Broken Law which is released in the summer.