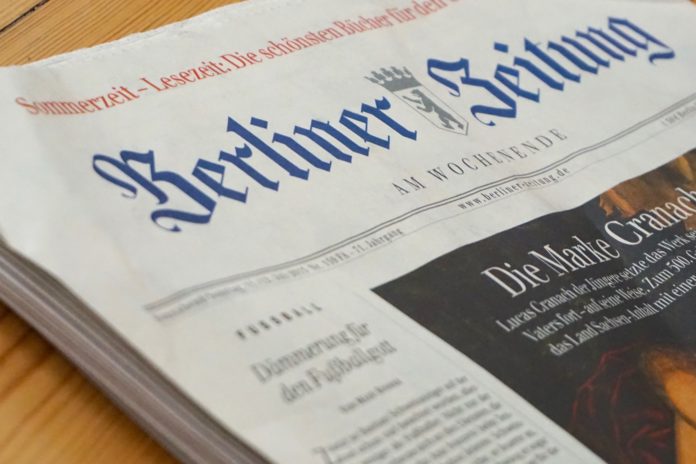 Learning a new language often looks challenging at first until a basic level of proficiency is attained. From that point on, the new language feels like a shiny toy that the learner just can’t let go of.

Granted, a new language to your speech arsenal is a great idea. But, seeing as one cannot possibly learn all the 7,000+ languages on Planet Earth, it is always a great idea to direct your resources and time to learn new languages that can give you the greatest level of exposure.

The German Language is one such exposure-boosting language. Whether you are a business-oriented person, an academic researcher, a tech geek, a cultural enthusiast, a passionate tourist, or all of them, having a solid grasp of German will make life so much more enjoyable.

How many people speak German?

All this is to make the point that, as a language, German is very relevant and is a key tool for succeeding in business, especially in Europe.

Learning to speak German has numerous incentives that can boost a person’s professional standing and global cultural awareness. Some of these incentives include;

Germany has the fourth biggest economy in the world. If you’re a business-oriented person, you already know that that statistic implies that Germany is a fertile ground to explore a myriad of business opportunities.

The ability to speak German will make it easier to assimilate one’s self into the German business environment and greatly improve relations with native business establishments.
It also might come useful even here in Ireland when looking for a job – as seen here.

It should come as no surprise that German is especially significant in the academic community, given a large number of award-winning scientists — Einstein, Carl Bosch Ehrlich — from its native nation.

It is, in fact, the second most widely used scientific language. Germany churns out a great number of research-backed studies every year.

One of the reasons for this is that the German book market, behind the Chinese and English publishing sectors, is the world’s third-largest. Because the percentage of these books that are translated into other languages is rather low, you will be able to access them only if you know German.

Germany is also a great place to study basic sciences like Physics, Chemistry, and Biology in high-standard universities. Needless to say, learning to speak German would make for a better study experience in Germany and ultimately, the science world.

Persons interested in the international market and international organizations are open to far more opportunities when they know how to speak German.

German is recognized as the official national language in six countries — Germany, Austria, Belgium, Liechtenstein, Luxembourg, and Switzerland German language is also official at some level in Italy, Poland and Slovakia. Countries including Russia, Kazakhstan, Hungary, Czech Republic, and Romania also have a German-language presence.

For tourists and travelers, learning German unlocks a new planet of cultural treasure. There is enough German presence in many places around the world because Germans love to travel the world.

Learning to speak German will help you appreciate the cultural experiences of Germans no matter where you find them.

On the entertainment side of things, Germans have contributed immensely to literature, music, and art. Creators like Kafka, Mozart, Beethoven, and Goethe were all German and made their original creations in the German language.

When you learn to speak German, it’d be very enjoyable to digest all that creativity in its pure undiluted form.

The German language is highly popular on the Internet, staying in the top ten content languages used for websites. There are even reports that indicate that a great chunk of Germans will not make online purchases if there is no German content available.

If you’re interested in penetrating the German market and communicating online with Germans, then it is time to consider speaking German as non-negotiable.

As a German speaker, you can travel to more than ten different countries in Europe and still not feel lost. Because many Germans have occupied and settled in different places including the United States, you’ll have a much easier time communicating with the locals and enjoying your travel experience.

And finally, or und schlussendlich as they say…

If you’re already an English speaker, learning German is a lot easier for you. German and English languages have shared roots and that makes many of the words similar. The alphabet structure is almost the same except for a few additions on the German end.

Learning to speak German offers so many benefits that are guaranteed to give you the professional and personal boost you need. It is quite simply a valuable skill in times like this, where skill equates to value.