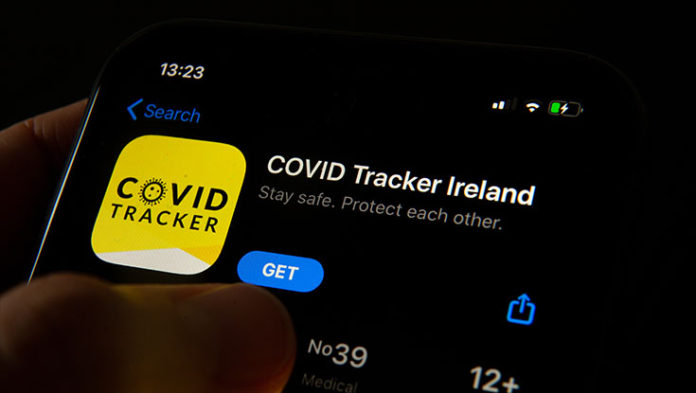 Students in Galway are being asked to take part in a survey on the effectiveness and engagement with Ireland’s COVID Tracker app.

A research team from NUIG and University of Zaragoza, Spain hope to understand more about the adoption of the app and learnings which could also be applied to other health-related apps in the future.

The study will look at motives for using the app, opinions about the app, promotion of use of the app to others, the extent to which the user checks in using the app, their level of contact with others, and their living/working situation.

Dr Elaine Wallace commented that “Ireland’s Covid Tracker App has been one of the most successful tracker apps in use during the pandemic.”

“With a planned safe return to our workplaces and University campuses, we hope that this survey will raise awareness and remind students and the general public to download and use the app.”

She added that it is also hoped that the study will provide information on how apps such as this could be employed in other wats in the future.

Contact tracing apps were one of the first ideas floated as to how governments could trace and notify people who had been in close contact with people who later tests positive for COVID.

This happened as it quickly became clear that effective contact tracing would be an extremely challenging and labour intensive task.

However, different programmes around the world had vastly different levels of success in developing such apps, and getting people to adopt them.

In many cases, development was plagued by issues surrounding the technical effectiveness of the apps, with issues such as not being able to pinpoint devices precisely enough, or getting devices with apps installed to talk to one another.

Privacy was also a hot button issue, with many concerns raised about potentially handing over locational and health data to governments and private companies.

The research team at NUIG would like to speak to people who had (or still have) the COVID Tracker app installed on their phone and who are aged 18 years or over.

To complete the short survey and contribute to the study on the COVID Tracker app, simply click on this link to begin: NUI Galway COVID Tracker App Survey