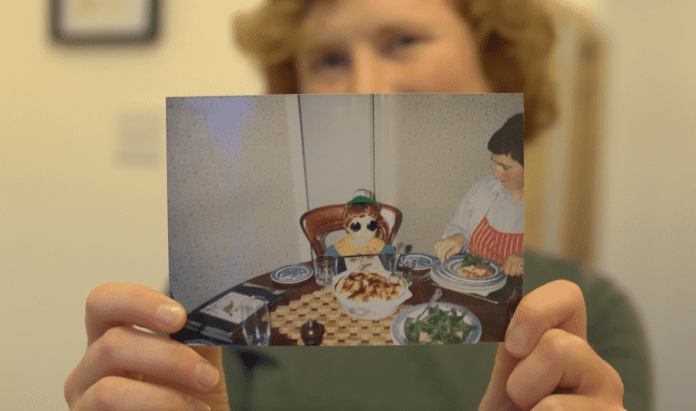 Grá agus Eagla the recipient of Dig Where You Stand 2017 Scheme, has been accepted into two film festivals.

Dig Where You Stand is a new funding scheme for young documentary filmmakers based in Galway City and County funded by Galway City Council and Galway County Council.

The film Grá agus Eagla will show at Austin Indie Fest, from the 9th to 11th of November in Austin Texas, and at Wild Sound Festival later this year. It has also garnered a Honorable Mention from the Hollywood New Directors.

This short film was directed by Caitríona Ní Cadhain, shot by Nigel Gilhooly, edited by Ruth McNally, and the sound was by Derek Donlon.

Grá agus Eagla follows Galway based comedian Áine Gallagher as she prepares material for her bi-lingual stand-up comedy shows. The film offers fresh insight into what it means to be an Irish-speaker in modern Ireland and encouragement to future Irish speakers.