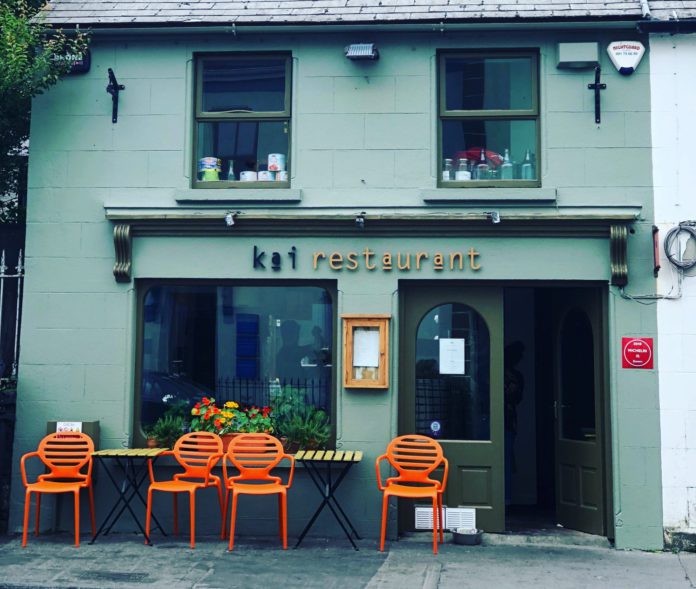 Galway’s Kai Restaurant received a place of pride in a new guide to the best food in European Green Cities.

Kai Restaurant was named in this EU guide to the best recipes in European Green Leaf cities for its incredible cured mackerel.

Great Food from European Green Cities is a new book collecting recipes and stories about sustainable food practices from 21 cities in Europe.

Galway was named a European Green City in 2017, and the following year was named the European Region of Gastronomy.

The book praises Gaway’s “commitment to an inclusive food culture” which works to the benefit the city’s “health,
economy, communities, identity and environment”.

“The Galway Food Charter is one initiative related to Galway’s European Region of Gastronomy year, which encourages businesses to agree to source as much produce from local producers and suppliers as possible ‘from farm to fork’, as well as supporting food waste minimisation principles and actions.”

Chef and co-owner Jess Murphy has been named the best chef in Ireland on multiple occasions by the Restaurant Association Awards.

Daniel Calleja, Director General for the Environment with the European Commission said this book seeks to promote sustainable food practices as more and more people come to live in cities.

“This book showcases what these pioneering cities are doing to ‘green’ their cities and their food to inspire others to build a nourishing future”.