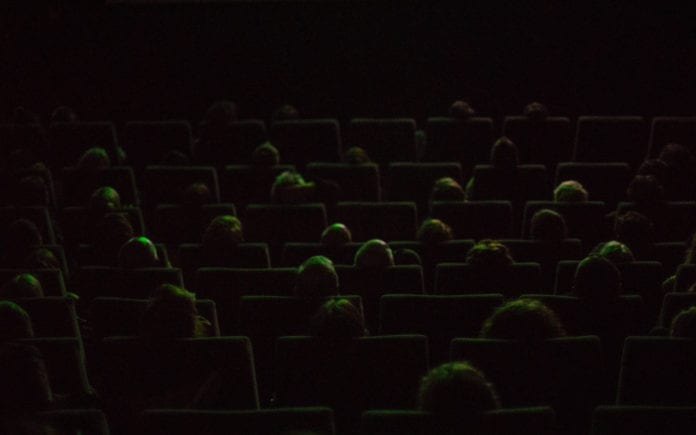 Galway Film Fleadh has unveiled the full lineup of movies and events coming to the 31st annual film festival on next month.

This year’s Film Fleadh features  95 sensational International and Irish feature films in everything from drama and comedy, to documentaries and short films.

As an international Film Festival renowned for being an Irish launching pad for cinema talent, this year’s programme continues to reinforce that reputation with a carefully curated selection of features from 36 countries including 10 World Premieres.

An impressive 30 films are feature directorial debuts and over 40% of films are by female filmmakers. The festival prides itself on being a beacon for new voices and emerging talent in the film industry.

Speaking at the programme launch, Director of Programming Will Fitzgerald talked about the line-up by relating a story about watching Agnès Varda’s last film, which plays on the closing day of the Fleadh.

He said that the 31st festival “is as much about celebrating cinematic accomplishments as discovering new talent. Inspired by the Gleaner herself, I’d been taking a trip down cinema lane, gleaning some of the highlights.”

“This year’s Fleadh has got tributes to Varda, cinematographer Robby Müller, an animated biopic of Luis Buñuel, documentaries on the composer Scott Walker and the making of Alien, and more.”

Finky, directed by Dathaí Keane (An Klondike), is a boldly original, stylish Irish-language drama about a musician and puppeteer who finds his way into a hellish circus troupe.

Bruno, directed by Karl Golden and starring Diarmuid Murtagh, is a gritty, bittersweet drama about a homeless Irishman in London.

While Animals is based on the acclaimed novel by Emma Jane Unsworth which tells the hedonistic female-driven story of two thirty-something party-mad friends who wreak havoc on the streets of Dublin.

These are just some of the up and coming Irish filmmakers bringing their creations to the west coast for your viewing pleasure next month.

Other festival highlights include Never Grow Old, the festival’s closing film from Irish director Ivan Kavanagh and starring Emile Hirsch and John Cusack, is a dark Western tale about an Irish undertaker on the American frontier.

And opening the Film Fleadh is Sing me Back Home, is French actress Sandrine Dumas’ (Let the Sunshine In) compelling directorial debut.

Rounding out the premieres and Q+A’s are a range of event screenings, panel discussions and public interviews which include a dog- friendly screening of the wonderful documentary Buddy about the bond between guide dogs and their owners,

There will also be a special singalong version of the Disney classic The Little Mermaid and Cumar: A Galway Rhapsody, a captivating portrait of Galway’s artistic community, including author Mike McCormack, comedian Tommy Tiernan, poet Rita Ann Higgins, Macnas and many more.

On the closing night the hottest ticket in town is for the Film Fleadh Awards Ceremony, which include the sought after Bingham Ray New Talent Award, for which five filmmakers across the fields of directing, producing and acting have been nominated.

The full programme of movies playing over the course of the festival can be found at www.galwayfilmfleafh.com.