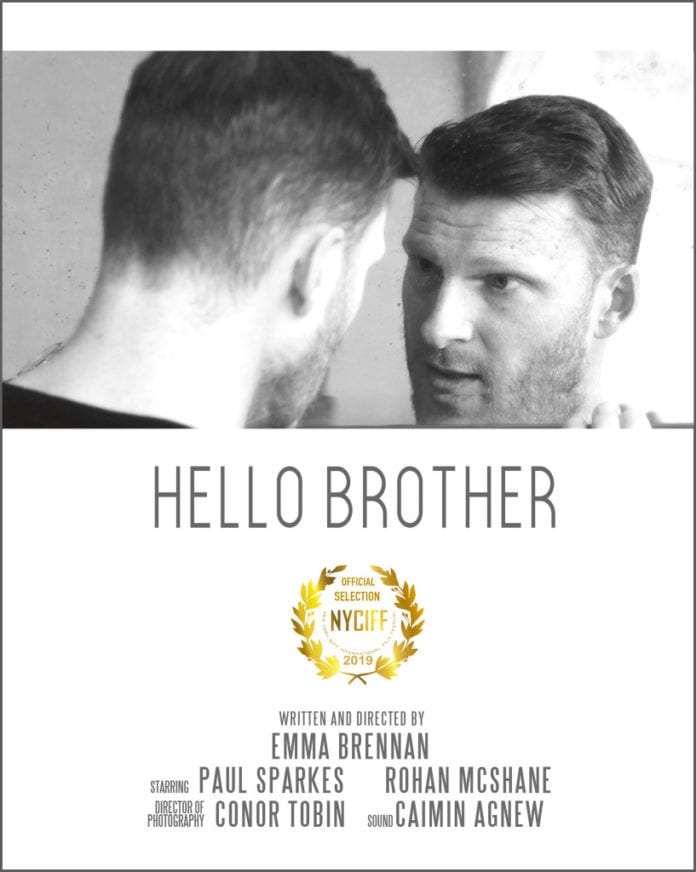 One of the entries for Galway Film Festival’s 1 Minute Film competition has been accepted into the New York City International Film Festival.

Hello Brother, written and directed by Emma Brennan will feature at the prestigious US film festival in the category of short films up to 15 minutes long.

The New York City International Film Festival is produced by the NYCIFF Foundation For the Arts & Films.

It brings top films and new and emerging talent from around the world to audiences in the Big Apple in a celebration of cinematography.

This year’s festival runs from February 25 through to March 1.