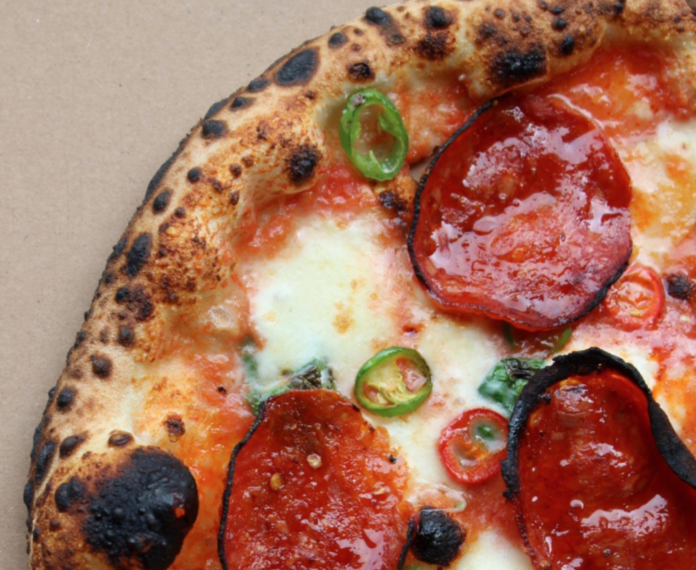 The accolades continue to roll in for Galway’s famed Dough Bros pizza, as another world guide has named it among the best pizzerias in the world.

Big 7 Travel placed the home grown pizza joint at No. 37 on its list of the best places to get a pizza in the world this year.

The guide praised Ronan and Euegene Greaney for their traditional Neapolitan style pizzas, that mix Italian and home-grown ingredients.

“The Dough Bros started life as a humble food truck, but it’s since become a regular fixture on the world’s most prestigious pizza rankings.”

“The Neapolitan-style pizzas feature both Italian and locally-sourced Irish ingredients, including cold cuts and cheeses.”

“It’s not just the critics who love their pizzas either, the restaurant has overwhelmingly positive reviews online, with many proclaiming it the best pizza they’ve ever had – Italy included.”

This is yet another world class award for the eponymous Bros, after the prestigious 50 Top Pizza in Italy named them the best in Ireland, and among the best in the world in recent years.

The pizzeria, beloved by locals and tourist alike, has also become well known for its kitchen in the beer garden of O’Connell’s pub, and their Home Pizza Kits which are a cut above anything you’ll get out of a supermarket freezer.