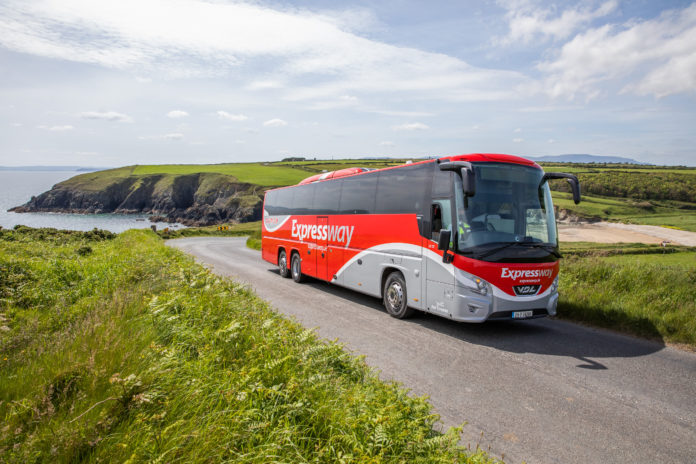 Sixty-nine per cent of young adults in Galway say that they are using public transport more now than three years ago, according to a new Expressway survey conducted among 19-23 year-olds outside of Dublin.

The survey, commissioned by Expressway and conducted by Bounce Insights, found that 16 per cent of 19-23 year olds nationally currently use public transport as their primary mode of transport.

When asked why they use public transport more now, 38% said that it is the cheapest option and 31% say it is the most efficient option.

Twenty-nine per cent cited the recent decision by the Government to reduce fares on public transport.

Fourteen per cent of those surveyed also referred to the environmental impact of car usage, saying that they wished to reduce their carbon footprint.

Of the 41% of young people in Galway city and county who do not have a TFI Leap card, 19% said they do not know where to get one and 13% were unaware of the savings that they could make.

TFI Student and Young Adult Leap cards can only be purchased on leapcard.ie, applying takes only a few minutes and cards are sent directly by post.

The 50% discount is only available to holders of Student and Young Adult Leap Cards who book in advance, online at expressway.ie.

Bookings can be made up to five minutes prior to departure time.