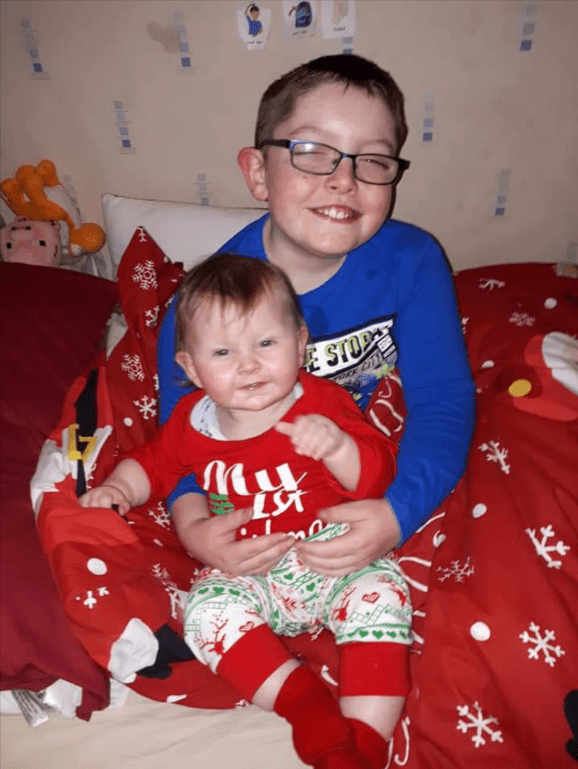 A Galway family previously reported by Galway Daily as being on the brink of homelessness is now getting help from various people and organisations to find a home.

Laura Molloy of Camillaun Park, Westside told Galway Daily a month ago that she and her family were expected to move out by the end of September.

With skyrocketing rents and not one house in Galway available for those on rental assistance, they had nowhere to go.

And their story is sadly all too common in this severe housing crisis, as more than 9,800 people – and nearly 1,800 families – are homeless in Ireland.

Now the 32-year-old mother says that things are looking up.

Although they still have yet to secure a home, the family have been contacted by various people – including a Galway city councillor and a TD – who are helping them find a place.

Laura had gotten a message from the landlord over the summer telling the family to move out of the house by September.

They had been living there for the past seven years.

She was “desperate not to be homeless” and worried that her family would end up on the street.

But according to Laura, Threshold wrote a letter to the family’s landlord on their behalf, stating that by law they have until January to move out.

“I’ve heard nothing back from him,” Laura says.

But she remains hopeful.

“I’m applying and looking for houses every week, so fingers crossed something will come up,” she says. “I won’t be on the street.”