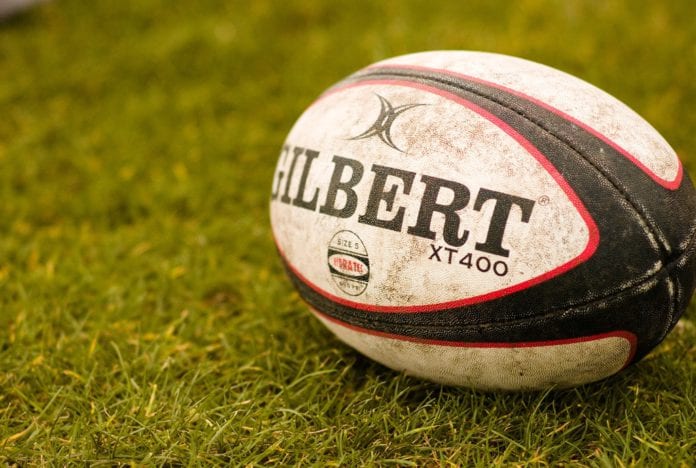 As a recent Galway Daily article revealed, there is a pub for every 506 people in County Galway.

In the city it feels like a bit more. So how do we choose a good spot to watch Ireland beat Wales in the Six Nations this weekend?

It all depends what you’re looking for. Although there are plenty of massive spaces with big screens and food deals – we’re looking at you, McGettigans – if you don’t want to fight a hundred people to get to the bar or have a pint spilled down your back, you’re better off elsewhere.

That still leaves dozens of pubs with just the right atmosphere of conviviality. We have searched painstakingly through them all – sometimes repeatedly – to bring you the best ratios of crowd to comfort.

Your best bet is still to arrive early, though. 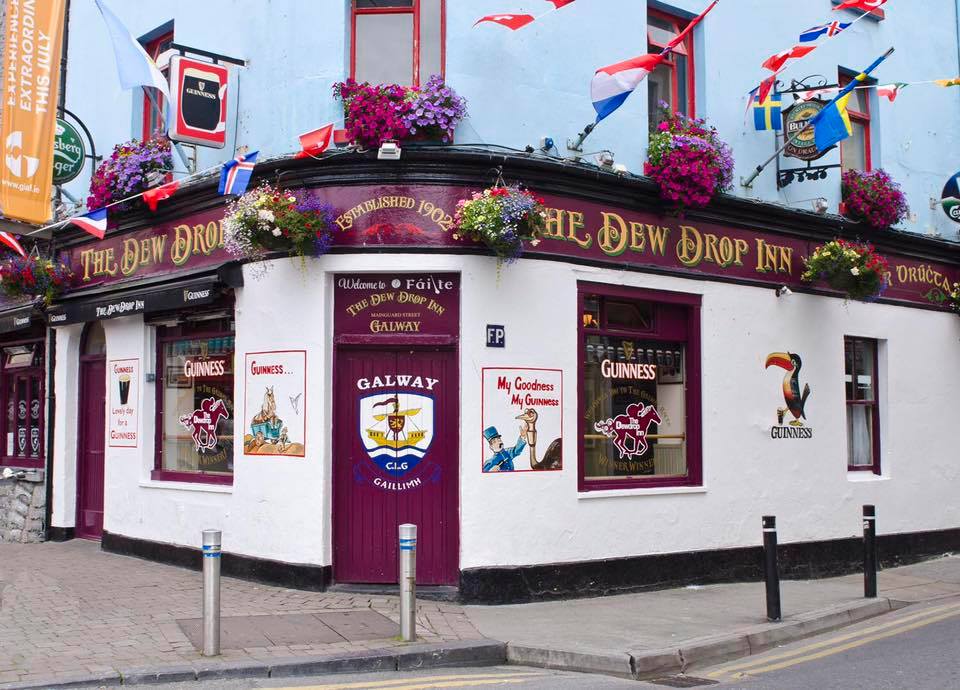 Isn’t this a GAA pub, you ask? Why yes, yes it is. Which means it’ll be off the beaten track, so to speak. Right downtown, with a cosy upstairs where they let you control the TV – and one of the best pints of Guinness around – the Dew Drop is a fantastic venue for watching any match.

Also off the beaten track is Massimo in the West. People think of it as a late bar, but they have excellent brunches and a pleasant lazy daytime vibe. Since most people head to the city centre, there might be some tables free to watch the match. And if the first try is scored by Ireland there’ll be free pints of Guinness all around! 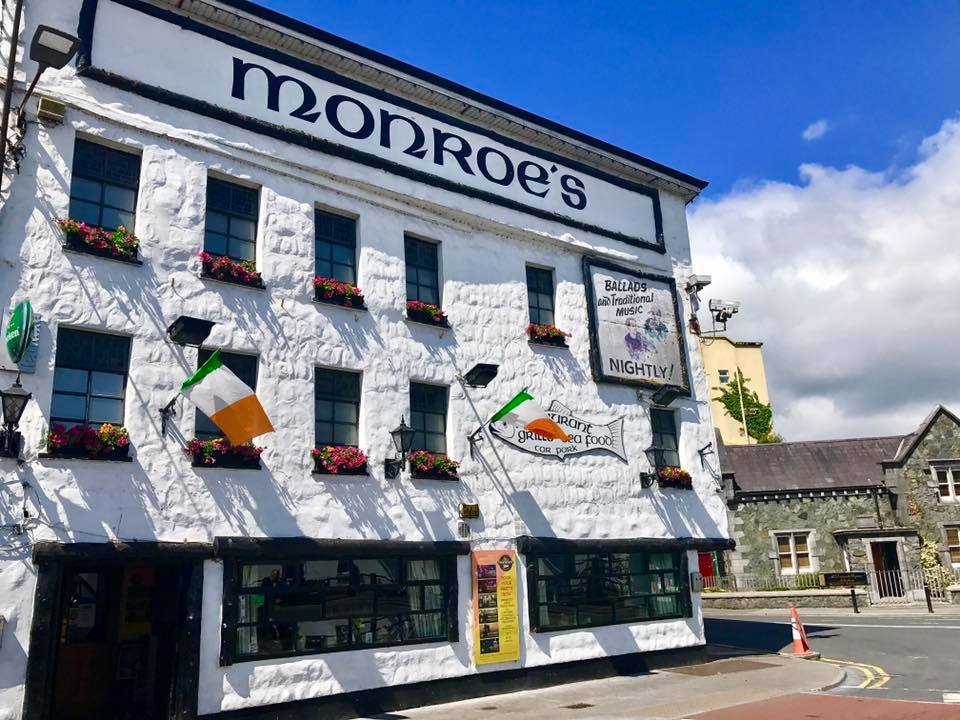 A Galway classic, Monroe’s is just big enough to house all of the people who will be crowding in to watch. Yes, it will get busy, but it somehow never feels like a megapub. Come for the pizza and wings and stay to hear everyone try to explain rugby to the American tourists at the bar. 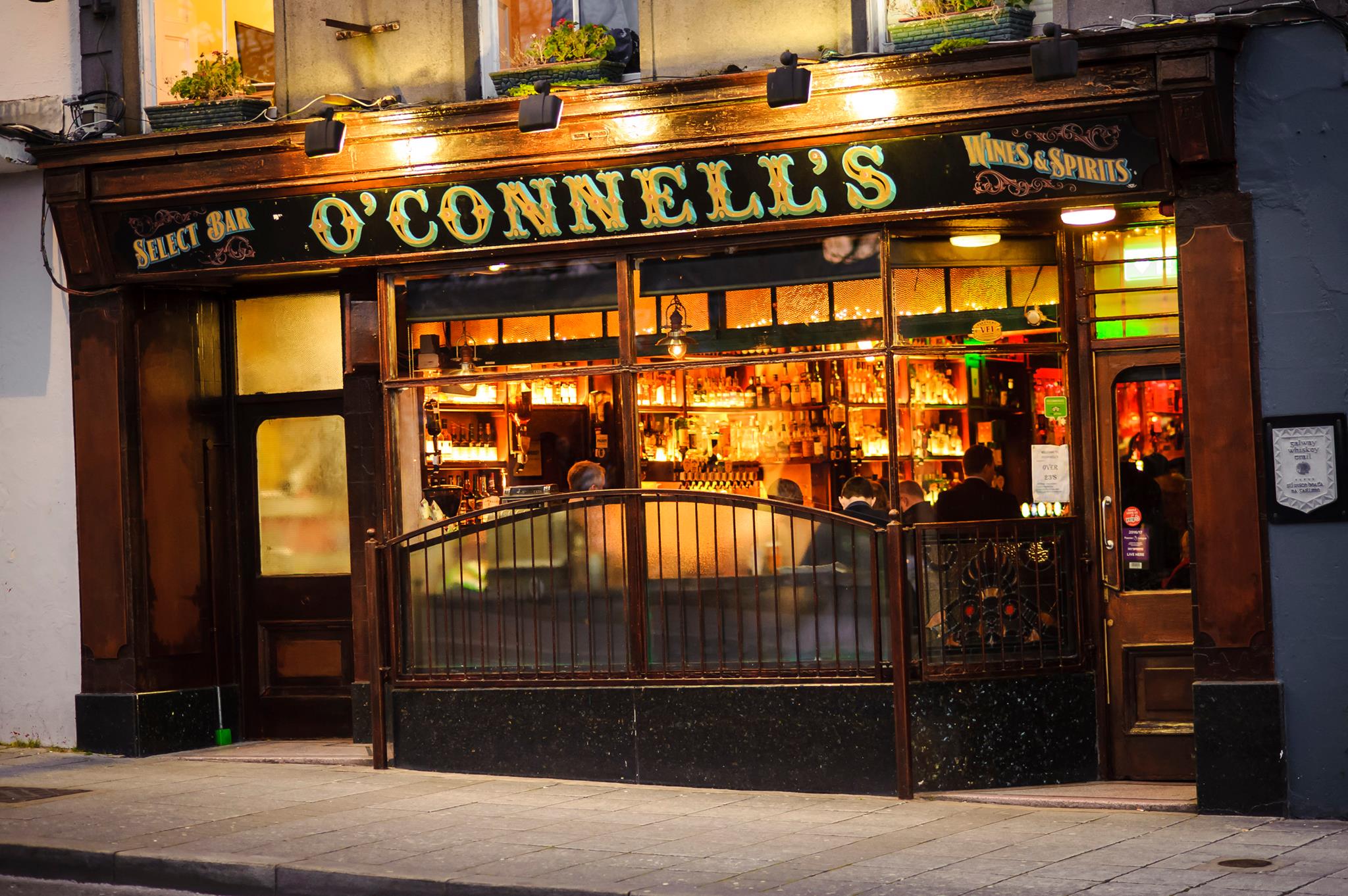 O’Connell’s is a traditional rugby pub, and for that reason it’s earned a spot on the list – in spite of a lack of indoor seating. If the weather’s nice there’s no where better to watch than the beer garden/gin alley. Come early to beat the crowds! 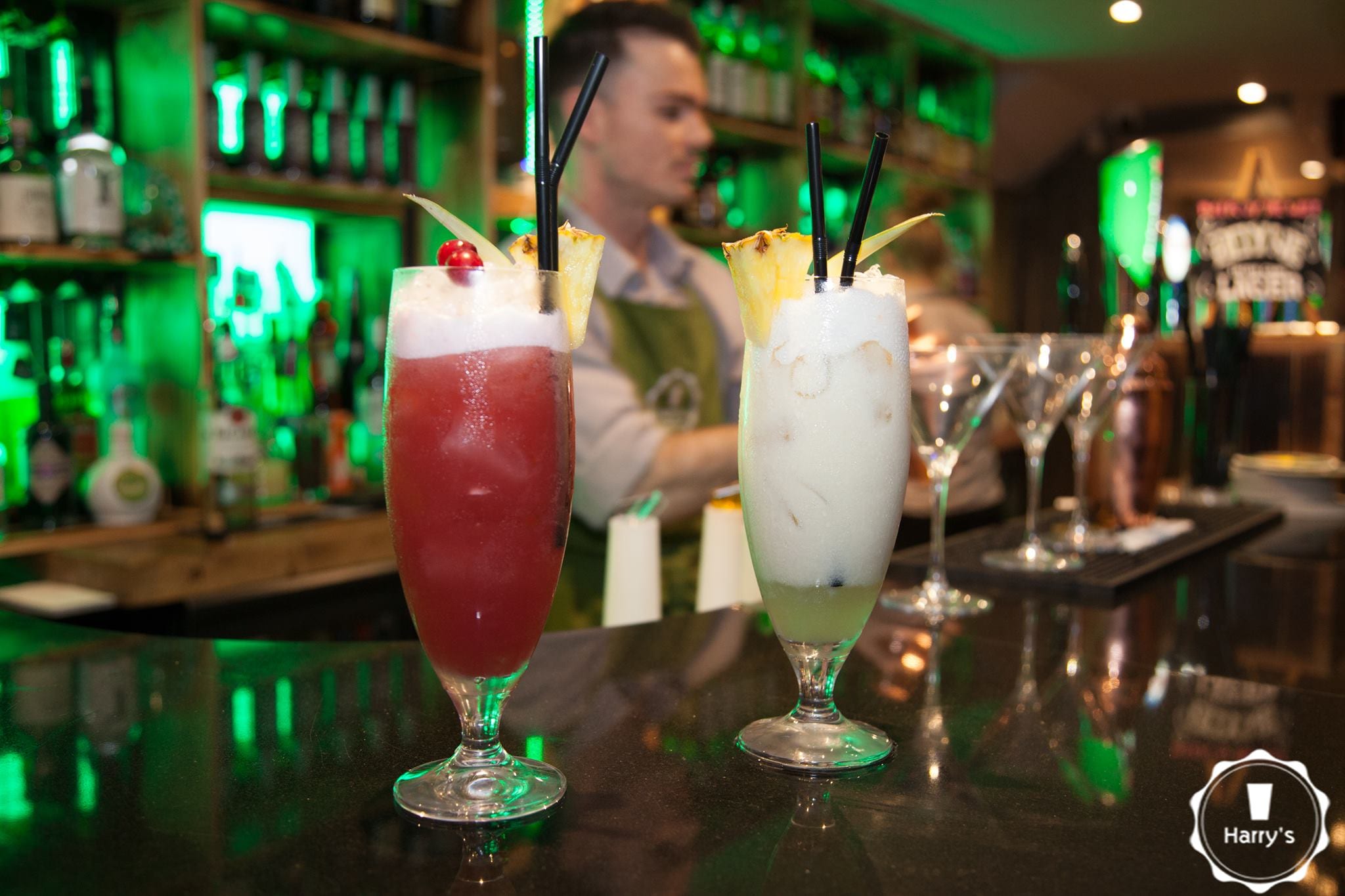 This new Bohermore bar has all the hallmarks of a great sports pub, with a large back room and multiple screens (not to mention their tasty and affordable wings). Just a few minutes’ walk from Eyre Square, it’s both comfortable and capacious. Check them out before the word gets around!