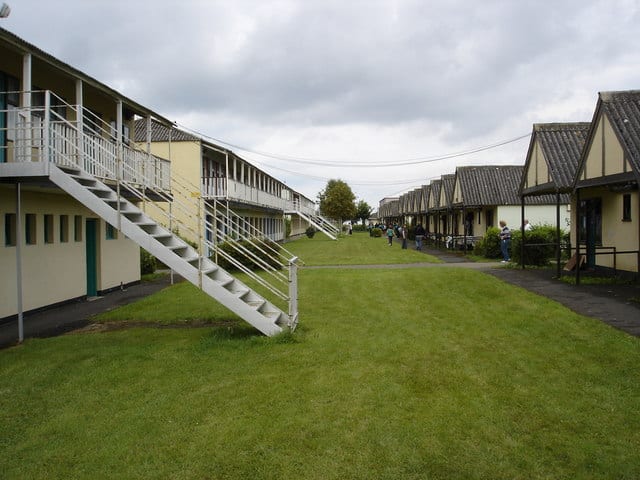 Even writing the heading today gives me goosebumps as this diary brings some reality to what I’ve achieved since the 20th February.  Week 10!  Jez, I can still remember buzzing when I hit Day 10.  I’m officially well into my third month off the cigarettes and I couldn’t be happier.

It’s been a strange week regarding the ‘off the cigarettes’ position that I have gladly found myself in.  After not being asked by anyone since I started, twice I was asked this week could someone borrow a cigarette?

Now in fairness to the two people, they didn’t know I wasn’t smoking anymore and the last time I shared any meaningful conversation with either was probably over a smoke.  It goes to show how time can fly very quickly.

I haven’t smoked a cigarette in 2 weeks.

However, after weeks of no cravings, I’ve noticed a few this week.  None have encouraged me to break my vow and buy a packet.  Whether it’s just my brain expressing boredom or the body giving one last urge to return to old ways, they definitely have been there.

Having worked in a pharmacy, I knew to expect anything over the first three months and while I have patted myself on the back a few times during these 45 diary entries, deep down, I still won’t believe I’m over the line until I complete the three-month mark on May 20th.

I’ve managed to make good use of moments I would have indulged before.  You already know how I’ve taken to filling the turf when in Taughmaconnell to get off to the best start in the morning.

At home in Beechlawn, I’m just not in the habit anymore to go out the back so that’s easy enough.  And at matches, I start jotting notes or writing report drafts during half-time to make sure I’m not idle.

That being said, I’m not in fear of breaking.  I’m well past that point.  And I should probably ease up on some of those extra duties.  There’s been plenty of opportunities and I haven’t taken any.  But we’ll push on the next three weeks first.

I managed to have a rare Sunday off and I ended up at the Taughmaconnell Community Games.  It was fun, different but most importantly, you notice the community spirit more in a rural area.  They ran a fantastic athletics event and it was a very enjoyable day.

Kate was happy with her crisps and drink following the Tots race though she did make a good attempt in the two under eight races.  It’s the cruel side of Community Games, the August 1st cut off date as Kate’s birthday is late July.  So, even though she is five, she’s already in under 8s.

It worked brilliant for me as my birthday is in the beginning of August so I was always one of the oldest.  It doesn’t matter when cut off dates occur as somebody will always be the wrong side but it does open up opportunities for children that might be slightly behind in the January 1st activities.

But the most important thing was Kate finished every race and looked like she was enjoying it.  She was even smiling to the crowd which was lovely.  Throw in the good weather and a nearby playground, and you couldn’t argue with the facilities for good day out.

I may be the official area chairman now but Carmel Greally has been the heartbeat of Ballinasloe, and further afield, Community Games and she’s one of those people I’d do anything for.  And she’s always been good to me as well.

In 1994, I broke my leg playing soccer with my cousin Eric (then six years old, the same one getting married this day two months) and my summer looked in ruin.  It was coming off the back of one of my best summers as it was the year of USA ’94, Riverdance and being allowed out at night (pub etc).

But in July, I cracked my shinbone in three different places putting me on crutches for four months.  I was meant to go to Mosney as a volunteer for the first time and Carmel made sure that still happened, even if I missed the first weekend.

I got a job in the Development Stand showing videos, my chalet with Galway was very accessible for a boy with one leg, I got to enjoy the arcade and most importantly, I still got to enjoy all the trimmings that came with the disco 😉

So, now before I get in trouble I’ll wrap up.  The point I’m making is that while I’m as competitive a person as the next, we have to remember that being part of something is just as important as succeeding in it.

For over a quarter a century, I’ve enjoyed my time with Community Games and was delighted to co-ordinate the recent county chess and draughts championship even if my team didn’t win.  I’ve had my day, my team have had their day, and no doubt we will have our day again.

Kate’s parents asked her to give her best and not to give up.  That’s what she did and she enjoyed every bit of it.  I also told her the same and I was proud of her afterwards.  And she left with happy memories which at her age, is what it should be all about.