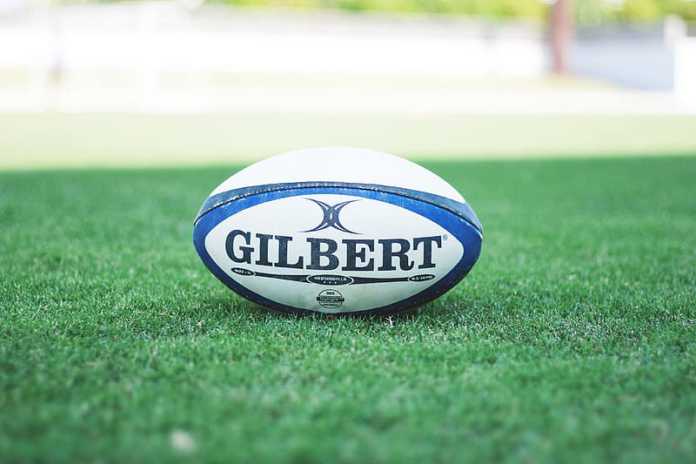 There are growing concerns around whether the Irish rugby team will get the chance to play their final two games in the Six Nations later this month due to the ongoing coronavirus crisis.

When covid-19 infections swept across most parts of the world in early spring this year, everything quickly ground to a halt. Schools closed, hospitals became overrun, events were cancelled and most shops and the businesses deemed non-essential were forced to close. The economic and social impacts of this crisis have been devastating.

The Six Nations, and all sporting events in general, have also been severely impacted by the pandemic, with knock-on effects being witnessed in a whole range of industries, from hospitality to sports betting due to cancellations and audience restrictions.

Following the earlier postponement of games, the team eventually hosted the game against Italy at the Aviva Stadium in Dublin on Saturday 24 October, and are now due to play the final match against France at the Stade de France on Saturday 31 October. However, restrictions imposed by the government could potentially see the final game being postponed once again or even cancelled all together with regulations constantly changing. Travel restrictions could also mean that the Irish team may be unable to travel to France to play the final game.

Earlier on in the season

The Irish team suffered their first defeat against England back in February, with the game ending with a score 24 – 12. This was a very disappointing finish following on from their double triumph on home turf, in their games against Scotland (19 – 12) and Wales (24 – 14) earlier in the month.

Due to the pandemic, this season has been a trying time for the brand new Head Coach, Andy Farrell, who recently took over from Joe Schmidt. The coach has now picked his 35 man squad for the upcoming games, which includes six uncapped players.

Selected for the first time since qualifying for selection in Ireland under the World Rugby’s eligibility rules, Jamison Gibson Park will be making his debut appearance in the Six Nations. The 28-year-old New Zelander plays as a halfback and is praised for his hand in the Leinster victory over Ulster in the Pro-14 finals.

Young Ryan Baird also appears in the line-up. The back rower first played for Leinster in the 2018 – 2019 season against Ulster and seems to have a promising future within the team. Munster’s Shane Daly has also joined the squad for the final two games of the season. Given that he is a full-back who can easily also play centre, he is a versatile player and great addition to the team.

Players that have missed out this season include Jack McGrath and Devin Toner. Now the Toner is in his mid-30’s with 70 caps under his belt, it is doubtful whether he will make another appearance in the Irish team.

The pandemics impact on the Six Nations

Even if the final game is able to go ahead, the Six Nations will have been severely impacted by the pandemic. If crowds are unable to return to stadiums, the Six Nations will have lost a total of £100 million from ticket sales and associated costs. At this stage, due to rising covid-19 case numbers is it pretty much certain that games will have to go ahead without spectators being present in the stands for a long period of time. 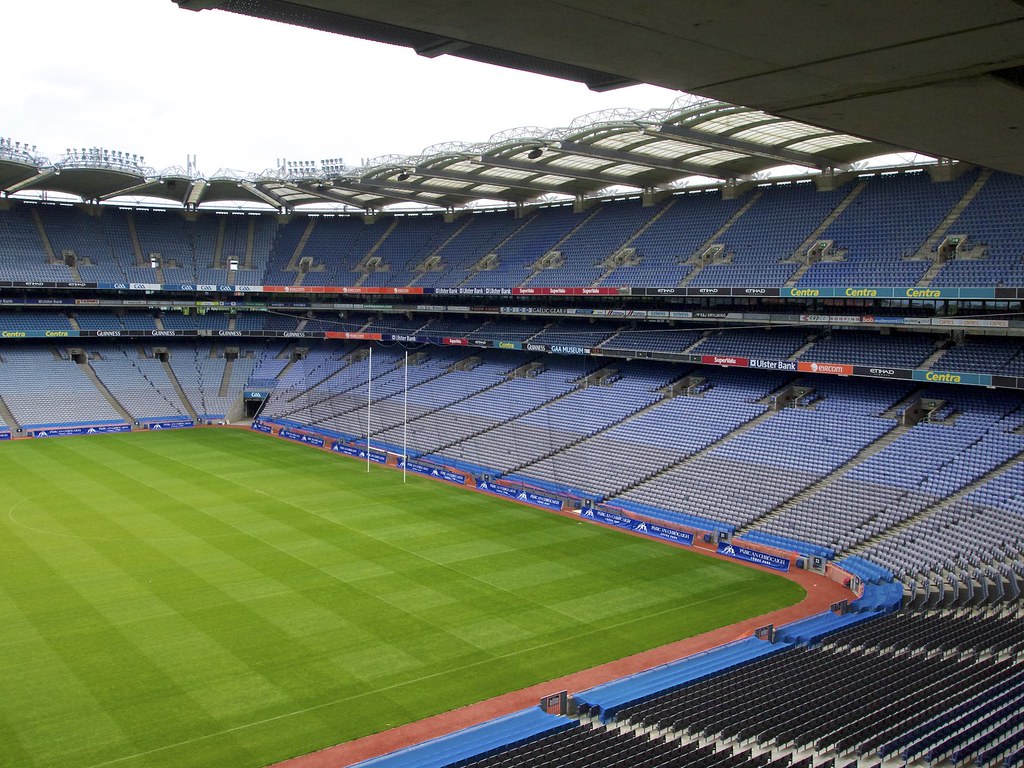 The Ireland National Public Health Emergency Team have instructed the Irish government to place the country back into Level Five restrictions in regards to the pandemic for four weeks. This would entail a full lockdown and result in the cancellation of all sporting events, including the Six Nations. Under these rules even training would only be allowed on an individual basis.

No fans allowed in the stadiums for matches has resulted in no tourists visiting Dublin, meaning the hospitality industry has not benefited from the boost it so desperately needs. And it’s not only the hospitality sector that are under threat, if the final matches of the Six Nations were to be cancelled it could also lessen revenue in the sports betting industry, an industry which has blossomed in recent years. Many fans now show their passion towards their favourite sport by taking their chances and placing a bet on their favoured team to win. Nowadays sports bets can be created for a variety of things depending on the event with bets like both teams to score entering the equation. With more options to bet and the attitude towards sports betting more relaxed, there is no wonder that this industry is currently thriving and would be under threat if big sporting events like the Six Nations were cancelled.

In Ireland, sports betting is popular for many sports, but is most often associated with rugby in the country. Most local towns and cities, like Galway, have their own rugby teams. The Galway Sports grounds have been playing host to Connacht rugby for a number of years and have the capacity to hold over 8,000 fans. Rugby teams are a source of pride for locals and betting on them is not only great entertainment, it more importantly exemplifies their faith and loyalty towards their squad.

Those interested in placing a bet on Ireland’s Six Nations games later should be sure to check the latest odds and predictions. At present, while England’s overall chances in the season are looking slightly more favourable, Ireland have a strong line-up and better odds than their French contenders.