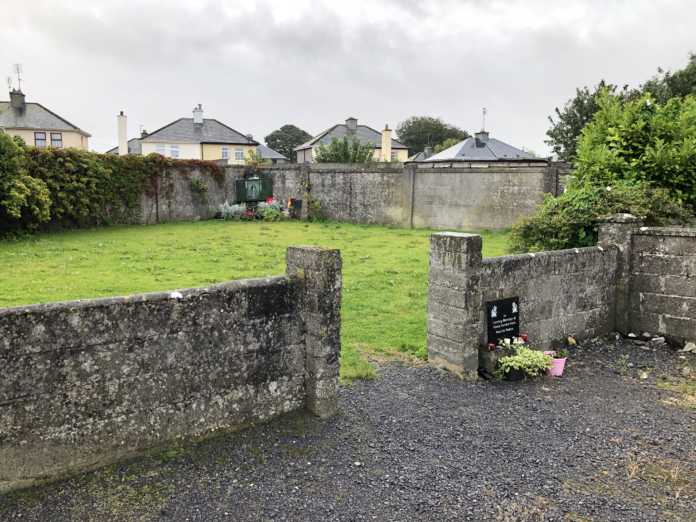 Over 160,000 people have signed a petition calling for the Mother & Baby Homes archive to be opened to those affected by the horrors of the institutions.

The Repeal the Seal petition was launched after the government passed the Mother and Baby Home Bill last week – which many say effectively seals the records of abuse for 30 years.

The Campaign was created by Aitheantas – Adoptee Identity Rights, who say that for the first time, the Irish people can “see for themselves the callousness with which the Irish State has treated women and children and survivors” who came through the Mother and Baby Homes.

“They are denied access to their own testimony, files and records. This needs to stop,” said Aitheantas.

Following widespread frustration and anger at the vote, Minister Roderic O’Gorman said that the Bill actually saves the records – that it protects the database from being destroyed.

But Sinn Féin’s Spokesperson on Children and Youth Affairs Kathleen Funchion said that the Minister had the opportunity with this legislation to stand on the right side of history.

He had the opportunity to “say he believes their stories, he understands their pain and he will do everything in his power to take their concerns into account and to let survivors decide how to handle their own records,” said Deputy Funchion. “But he chose not to.”

The petition has been supported by TDs and Senators from a range of parties as well as Independents, and it aims to reach 200,000 signatures.