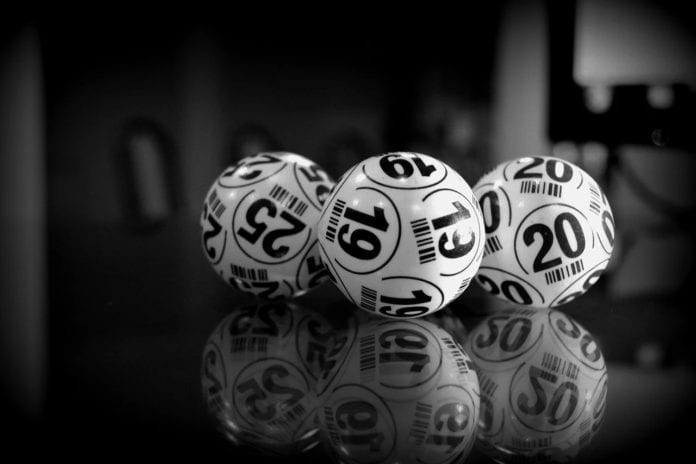 Bingo is one of the few games at the top that can boast of a significantly long history. But this evergreen nature of the game didn’t come from stagnancy. It is where it is today because of constant evolution and innovation to present players with a better gaming experience. And if you critically look at UK bingo sites, the influence of technology is undeniable. The introduction of various gambling software was a big game changer for bingo. This article aims at pointing out various ways that online gambling software has changed bingo games; let’s get into it immediately!

Every bingo chatroom today has an instant messaging feature; it might not seem like something special to you but older players will attest to how big of an upgrade it is. Back then, players didn’t have an advanced chatroom with perks,  real-time interaction, avatars, and generally better social elements. But with the introduction of recent gambling software, bingo was able to bridge the social gap between its online players.

In the past, everyone had no choice but to link their debit or credit cards to bingo sites because that was the only available method. And if you ask us, not many people liked that idea. Besides, they weren’t the most efficient or fastest methods so they presented their fair share of stress.  Fortunately, the days of debit and credit cards being the primary payment gateways are over. Now, players have improved options like ewallets, cryptocurrencies, and many more. They are better, faster, more efficient, and with lesser fees compared to the old-school methods.

Comfortable playing bingo from your mobile device might seem like a norm today but it hasn’t always been that way. Back then gambling software didn’t have the best optimization to function adequately on mobile. But now, you can sign up, make payments, and play without logging in from a desktop device. The credit goes to improved and advanced gambling software created for the game.

It was only a matter of time before Virtual Reality (VR) technology caught up with bingo for good. As much as players love playing from their mobile devices, sometimes they miss the physical interaction of brick-and-mortar halls. But technology like VR has successfully bridged the gap between online and physical bingo. Now players can play from the comfort of their homes and get the feeling of being in a physical hall.

Although this one is still brewing, we can still see it from afar. Blockchain started as a payment method but now it could hold several events on its network. We already have several ones like bitcoin bingo. In such games, all payments such as buying cards are based on bitcoin.

The blockchain network is a safe and secure one so it eliminates the chances of unfairness or any form of scandal. Although this innovation is still in its early stages, players have high hopes for it and they see a bright light beaming from the end of the tunnel.

What Does The Future Hold For Bingo?

If you think bingo has reached its height of technological advancement, you have it wrong. With more innovation on the way, the game has a lot in store for it. Here are things you should expect in the near future:

Overall, bingo has a bright future ahead and these innovations will be key in keeping the game at the top. And since players are seeing the obvious changes and improvements, they are fascinated because the game never gets boring!