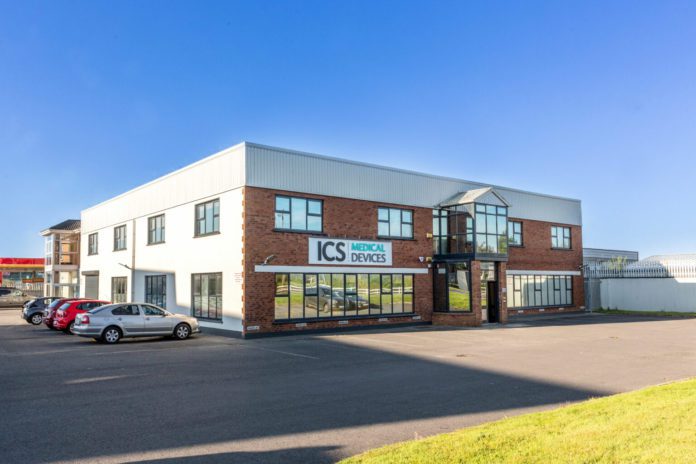 100 new jobs were announced for Galway City at the official opening of ICS Medical Devices new Ballybrit facility this week.

ICS officially opened their new manufacturing and R&D facility on Tuesday, announcing that 100 new jobs will be created there.

The company also announced that it plans to expand its Ballybrit facilities by a further 10,000sqft, starting next year.

“Our aim is to become the first-choice provider of contract design, development and manufacturing services for innovative start-up medical device companies throughout Europe, Asia, the Middle East and the US” said Seamus Fahey, CEO and founder of ICS Medical Devices.

“We now plan to accelerate our growth momentum by significantly expanding our team, capacity, and capability.”

“We look forward to serving new and existing customers and welcoming new team members to our world-class facility.”

The catheter designer and manufacturer was founded three years ago, and currently has a workforce of more than 70 people.

As part of that continued expansion, a new customer innovation centre will open to provide specialist support for the development of minimally invasive catheters.

Tánaiste and Minister for Enterprise, Trade and Employment Leo Varadkar, said that the jobs announcement is a great boost for Galway, and Ireland as a whole.

“We have established ourselves now as a leader in the life sciences sector and have a reputation for excellence and innovation.”

“We never take this for granted and will continue to work hard to bring the best investment to all parts of the country.”

“This expansion and ICS Medical Devices’ plans to invest even further is fantastic. I am confident the team will find top talent to fill the 100 new jobs planned, and indeed any further that come down the road.”