Roulette is a popular game that is enjoyed around the world, and in Ireland it’s no different. In particular, most instant-win games and the slots are popular there. Perhaps the slots aren’t so much of a surprise as it’s a popular game around the world. However, online roulette has been found to be the most popular table game played by the Irish, which we’ll now have a closer look at.

Going Round and Round

Irish people enjoy playing European Roulette, which is a game that’s offered by most online casinos operating in Ireland and across Europe, hence its name. The roulette wheel in this game has one zero pocket. In contrast, American roulette, another popular version of roulette in Ireland, has two zero pockets.

Its rules are similar to its European counterpart, but the two zero pockets means the house edge is higher. Plus, players can place 5 bets, although this comes with a higher house edge, if they do. It’s also worth noting that the bets are paid at 6 to 1. 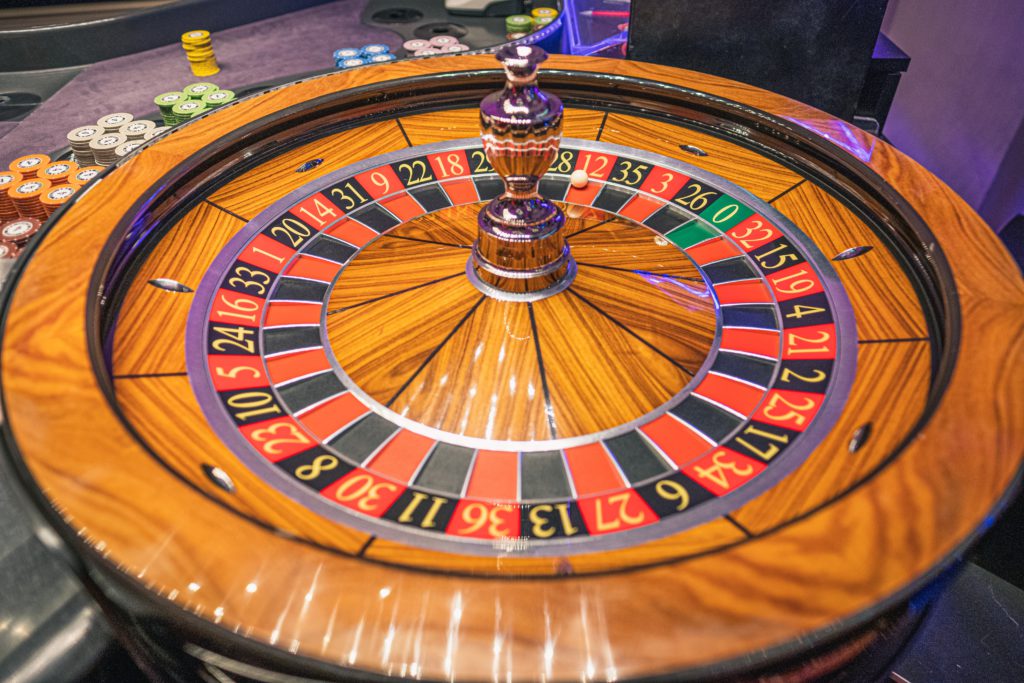 Much like the slots, there is no way of knowing what number will be landed on when playing any variation of roulette. This is pretty much true of other games that use a wheel in its game. Examples include Wonder Wheel and Wheel of Fortune. The prizes they have vary from cash prizes and daily free spins, so it’s worth checking out what they offer to see if it’s the right game for you to play.

Before we look at other popular online casino games in Ireland, we need to mention French Roulette. Like European roulette, it has one zero pocket. Out of the three roulette games discussed so far, it has the lowest house edge. This is because of the La Partage rule. Even-money bets are divided in half, with one half going to the player and the other to the house.

Getting off the Spinning Wheel

Online slots are known for their ease, speed and convenience when it comes to playing them. They’re a suitable game for newbies to play at online casinos, and with 62% of Irish people playing games online in 2020, according to Pure Telecom. 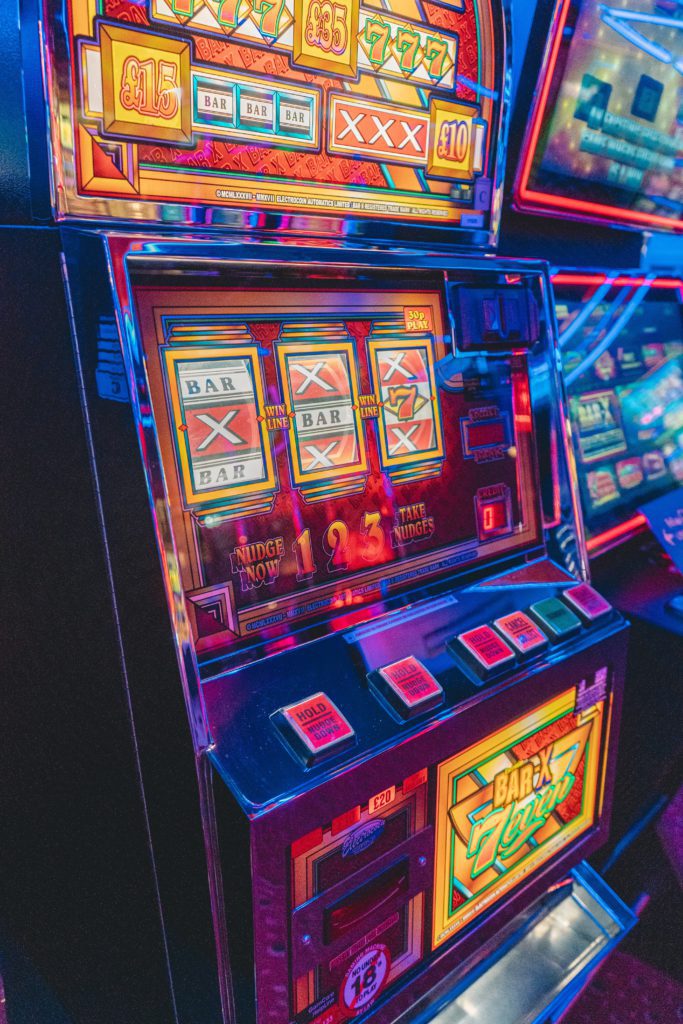 Additionally, there’s plenty of variety when it comes to playing the slots. There are plenty of genres and themes to choose from, along with different prizes up for grabs. Slots are known for having some large jackpots and because of their unpredictability, players never know what the outcome is going to be.

Esports has also become popular with 22% of Irish adults watching or competing in tournaments, according to Pure Telecom. It’s an interesting genre in online gaming to watch grow across Ireland. Esports was found to be the most popular in Laois, with 33% of people there either watching Esports or taking part in it.

Ireland has welcomed online casinos and the variety of games they have. Slots, whether live or video, Esports, and roulette have proven to be particularly popular amongst players. When you add in the convenience of being able to play these games, at any time and wherever you happen to be, it’s no wonder that online casinos have a strong foothold in this country.