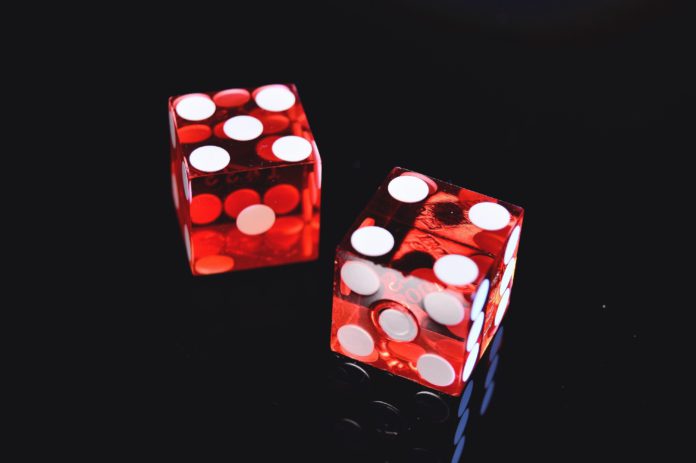 Ireland is a small nation but with no small contribution to the arts from Galway residents, we pack a mighty punch.

Irish culture is experiencing something of a global moment and it’s becoming easier to notice the vast impact this little island is having on the world. 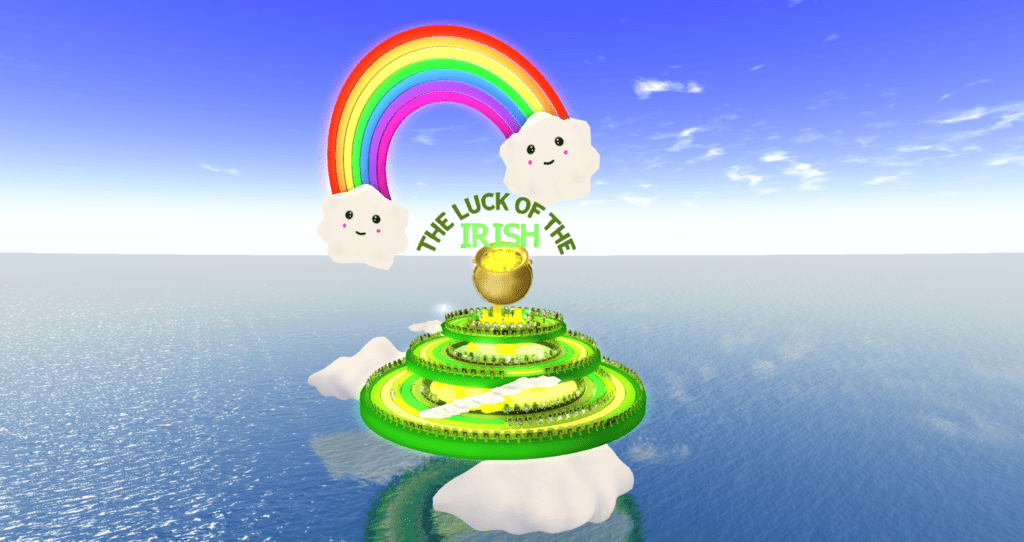 The spread of Irish culture throughout the world was historically down to Ireland being a nation of travellers. The sheer number of Irish citizens that have left The Emerald Isle in search of a life abroad is staggering and the list of countries influenced by Irish emigration is long and varied. With the advent of the internet, we no longer need to spread our wings to steer the world towards our unique and incredible culture. While Irish writing, music and performances are rightly praised, it’s the concept of our luck that is most prevalent.

It might seem an outdated cliché that the people of Ireland are lucky, but it still abounds. While luck and lucky charms feature in most cultures, the concept seems to align tightly with outside perceptions of Ireland and the Irish. It’s no surprise, then, that Irish symbols feature heavily in casino games, which are either largely luck-based or a mix of skill and luck. For dice games like craps, for example, you can read about strategies to increase your chances of success. These usually revolve around placing the bets that most reduce the house edge. Slots, instead, are almost always exclusively about luck as the outcome is based on the mechanics of a random number generator.

It is slots that are most likely to feature Irish luck iconography – the need for background imagery and symbols make the characters of Irish luck an obvious choice for slot game developers and the spinning reels often feature leprechauns, little green hats, The Shamrock and harps. The luck of the Irish has been used so often by casino game developers that a scroll through the arsenal of games offered by one of the major sites will relevel all kinds of games, luck or skill-based, with a distinctly Irish theme. 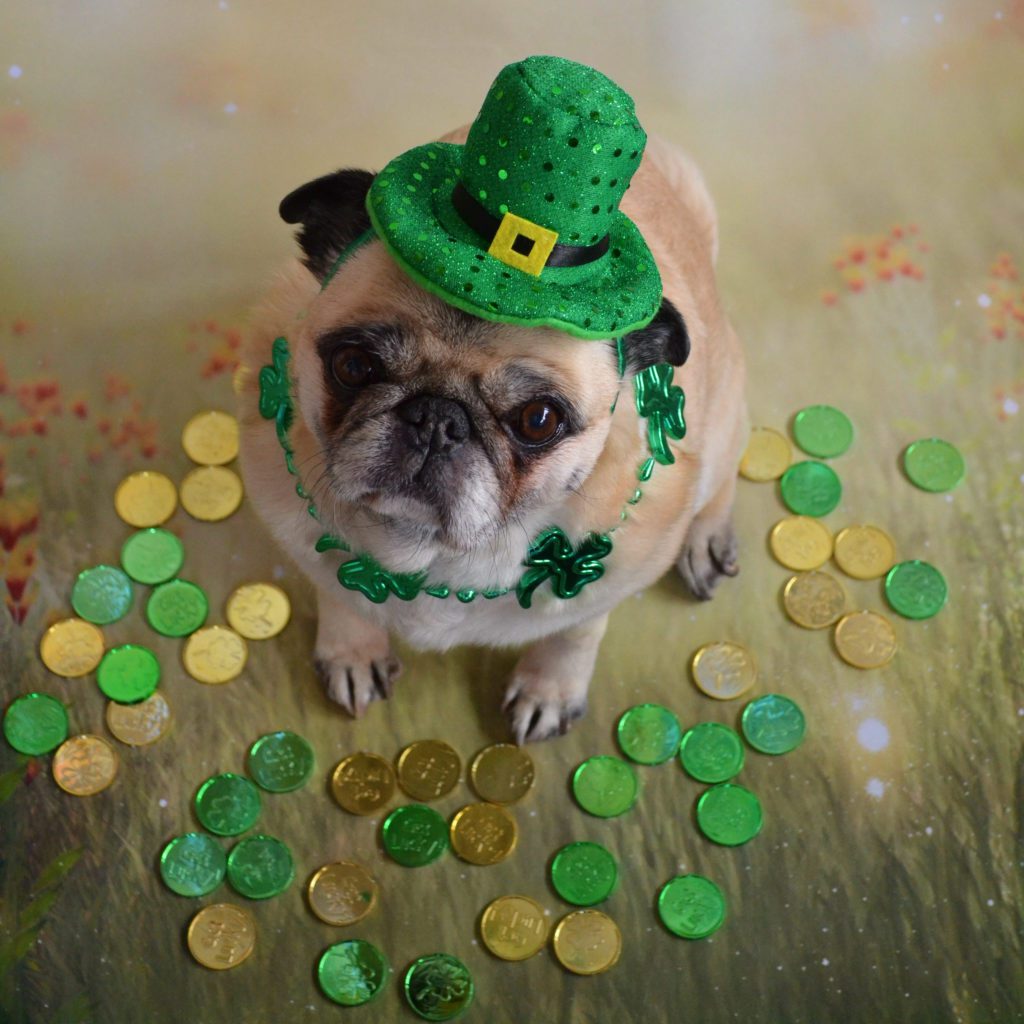 Most will be aware that the association of Irish people being lucky didn’t originate in Ireland, but was coined during the great American gold rush. A feature of this immediate influx of fortune seekers to the location of recently uncovered gold deposits was Irish miners proving to be more capable and successful than their contemporaries from other nations. This mining triumph being attributed to luck rather than skill or perseverance carried with it certain derision and was just one feature of the anti-Irish sentiment that lasted so long.

While local residents may roll their eyes when hearing about the luck of the Irish from a visiting tourist – and remind them that there’s plenty more to this beautiful country! – it’s not a term that has offended. There are worse things to be associated with and it’s just incredible that this little Ireland gets so much attention.