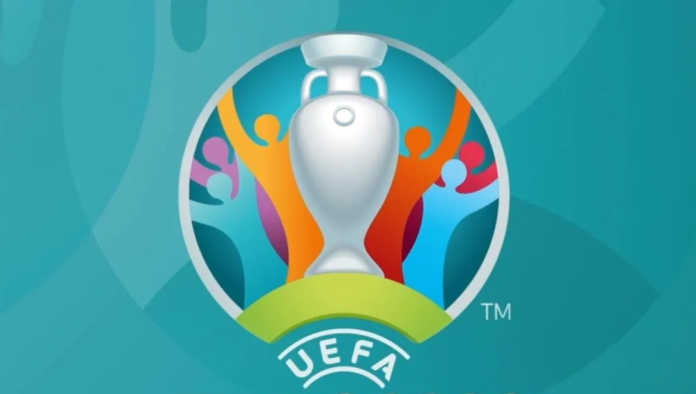 Euro 2020 was always going to be a tournament that was full of intrigue. Initially scheduled for June 2020, it was going to be a pan-Europe tournament, for the very first time being played in 12 different countries in order to celebrate the tournament’s 60th birthday.

However, the coronavirus pandemic struck and the tournament will now take place from June 11, 2021. And we can certainly expect a very different event to what we would have gotten this year.

With June still months upon months away, we decided to take an early look at the competition and see whether the favourites have changed…

At the beginning of the year England were certainly far from favourites, but according to the Freebets.com home page, many of the world’s top bookmakers are now pricing them as exactly that.

It’s going to be an interesting 2020/21 season for many England players as a number who were certainly going to be playing in the summer of this year are now under pressure from a crop of young players showing their class.

They are priced at 9/2 with most bookies currently and a number of pundits are also suggesting they’ll be a team to be reckoned with, with the likes of Jadon Sancho, Dominic Calvert-Lewin and Phil Foden all coming through.

Questions will be continued to be asked of Jordan Pickford in the England goal, as well as the back four and unlike other nations there’s still plenty of wrinkles to be ironed out in this side.

France have been the favourites for the tournament until very recently and will certainly be a team to be reckoned with thanks to the continual progression of Kylian Mbappe and co.

The World Champions thrashed Ukraine just a few weeks ago 7-1, while they also secured a 2-1 win over Croatia in the Nations League, with Antoine Griezmann and Kylian Mbappe both getting on the scoresheet.

Anthony Martial is also improving at Manchester United, while they have a strong centre half pairing and will certainly be the team to beat, even if England are favourites.

Bookmakers are currently pricing them at 5/1 alongside Belgium and many will be backing them at such a good price.

Germany are in a similar position to England. They struggled at the World Cup and lots of questions were asked following their exit. However, they will return to tournament football with a fresh looking squad with some players that will benefit from another year of domestic football.

While results haven’t been incredible in the Nations League, they have some real stars in the likes of Leroy Sane, Kai Havertz and Serge Gnabry, while Timo Werner will certainly benefit from a year in the Premier League too.

At 8/1 they look good value, whereas 12 months ago you perhaps wouldn’t have made that bet. It’s an exciting looking side though and one to be aware of.

At 14/1 Portugal could well be a dark horse once again. They’re the current champions and have been relatively impressive since the restart of the season. They’ve earned draws with the likes of France and Spain, while have comfortably beaten Croatia and Sweden.

It could well be Cristiano Ronaldo’s last major tournament, but it’s the younger players to get excited about, with Bernardo Silva, Bruno Fernandes, Diego Jota and Joao Felix completing a pretty frightening attack.

They’re always among the teams to be wary of and once again we expect them to be once again, despite them being in a group with both France and Germany.