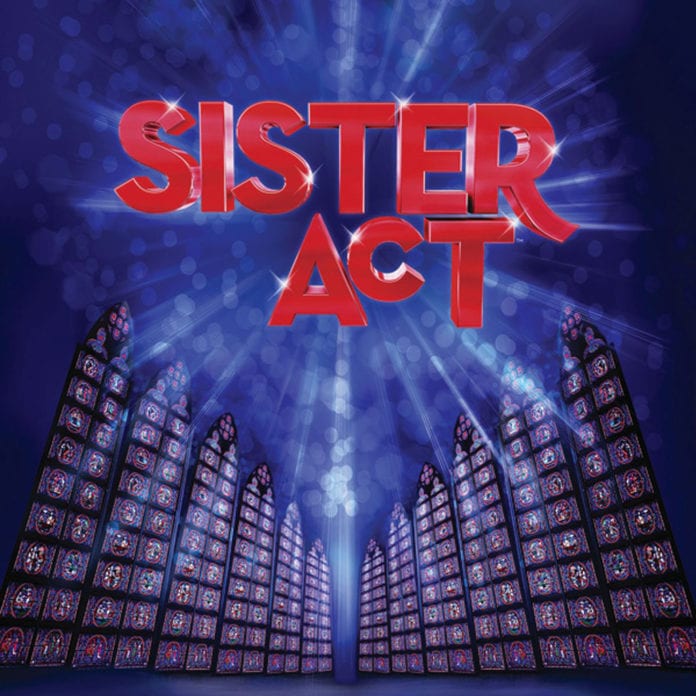 Enjoy a musical filled with Soul, Funk, and Motown in a stage production of the hit 90s Whoopi Goldberg movie Sister Act, now playing at the Town Hall Theatre for the first time.

Disco performer Deloris Van Cartier is forced to go into protective custody in a convent after she witnesses a murder and helps draw her fellow nuns out of their shells.

Directed by 2017 AIMS Award winners Brian & Seán Power, this musical comedy has a whole roster of original song and dance numbers just for the stage.