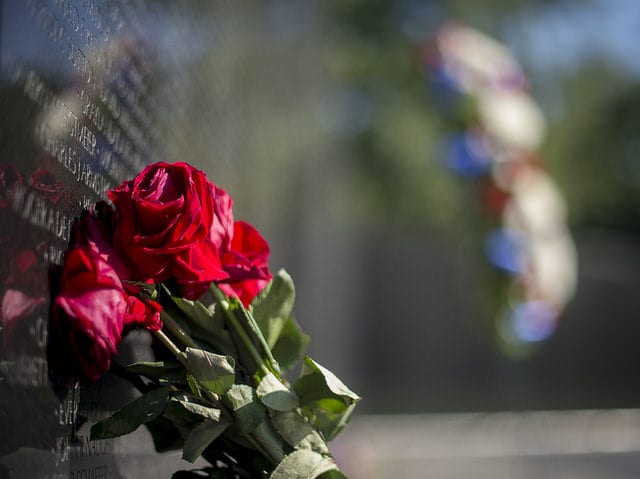 A solidarity march for the women affected by the recent cervical smear test scandal is set to take place this Saturday afternoon at 3pm in Eyre Square.

After a moment of silence held for the 18 women known to have died due to the mishandling of their cervical screening tests, there will be a solemn procession through the town from Eyre Square to the Spanish Arch.

Organisers of the march are hoping to show solidarity as well as demand justice for victims.

“The cervical cancer scandal is so shocking that people need a way to show their sadness and their anger. At the time of calling this march we have just heard that the number of women known to have died as a consequence of the handling of the screening tests has risen to 18! More may have followed by the weekend.

“As the brave women who are now terminally ill have said, we need accountability. Why has this scheme been allowed to go so badly wrong? Why is our health service being allowed to fail us?”

Co-organiser Dette Mcloughlin added: “The women, their partners and their families need us to show that we care about this dreadful state of affairs and that we demand justice, we demand action, we demand better. The authorities must be forced to listen and act as drastic change is essential in the health service.”

Although a review of the test subsequently revealed the mistake, Phelan was not informed until after she was correctly diagnosed with cervical cancer in July 2014.

She now has less than a year to live.

It has since come to light that more than 200 women’s tests by the CervicalCheck national screening programme were mishandled in this way, with more than 160 women not told that there may be a problem with their result.

Thus far 18 women are known to have died due to delays in informing them of a cancer diagnosis.

The solidarity march in Galway is in protest of the scandal, which been called a ‘cover-up’ by Phelan and bereaved husband Stephen Teap, whose wife Irene died last year.

All are welcome to attend the march.

However, organisers ask that attendees respectfully prioritise and focus on the cervical cancer test scandal, not the current referendum campaign, as the demonstration should be united in support of victims. Flowers and placards are welcome.