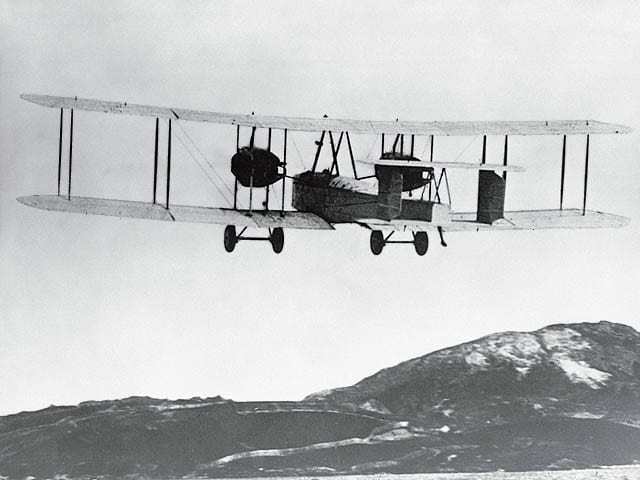 Clifden Launch of ALCOCK & BROWN 100 will be launched by Kevin Vickers ONB SC – The Canadian Ambassador to Ireland.

In June 2019 Clifden will celebrate 100 years since the first non-stop transatlantic flight in history was completed by John Alcock & Arthur Whitten-Brown.

To mark the one-year countdown to the anniversary a replica propellor has been specially commissioned.

Tomorrow, the 15 June 2018, will mark the launch of this replica in Clifden as preparation for the Alcock & Brown Festival which will take place between the 12th and 16th June 2019.