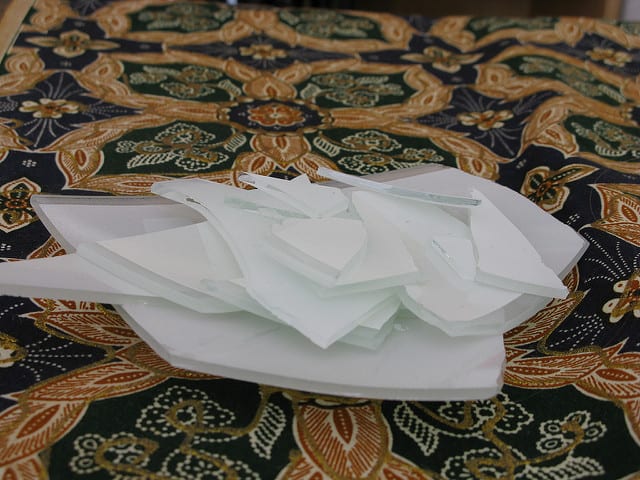 A young man was brought before Galway District Court on Monday for a number of charges, including criminal damage to a hotel room and supplying cannabis.

19-year-old Sultan Sarumi from Salthill pleaded guilty to criminal damage at the four-star Clayton hotel on the Monivea Road in Ballybrit on May 4, 2018.

He also pleaded guilty to possession of €1100 worth of cannabis for the purpose of sale or supply in July of last year.

The hotel room was booked in his name and paid for, but the guards were called to assist when the room was found by hotel staff to be over capacity.

There they found broken glass and a damaged lamp shade that cost €200 to repair.

Sarumi fully co-operated with gardaí in both cases.

The youth was brought from his native Nigeria at the age of 9 years old and sat his leaving cert.

But his solicitor noted that his mother passed away recently.

District Court Judge Mary Fahy asked why the defendant needed hotel accommodation in his own city and noted that he was able to pay for a four-star hotel despite not working.

Sarumi is currently serving a sentence for assault, to which Judge Fahy added six months and a €100 fine.