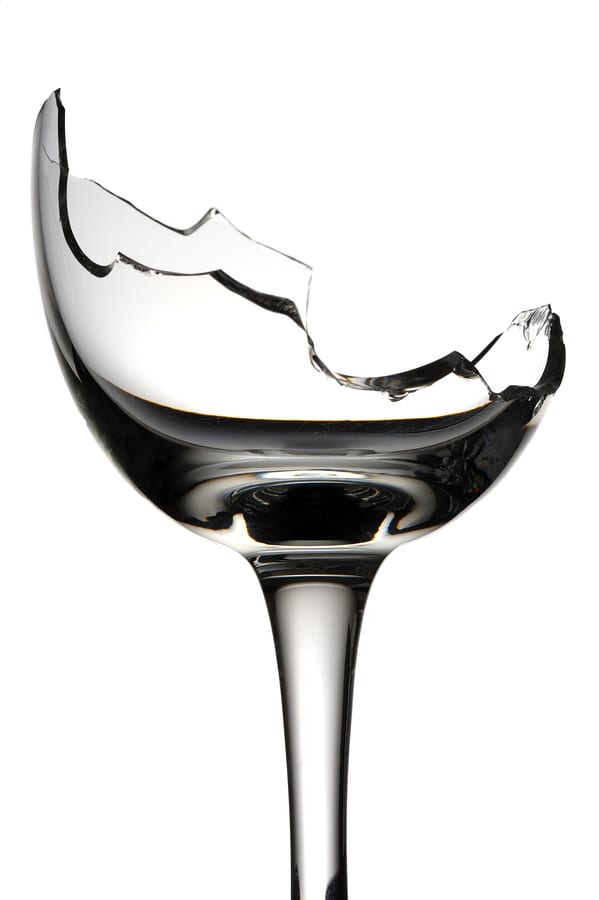 A woman from Sconse, Lettermore was fined €100 in Galway District Court on Monday for criminal damage after throwing a wine glass.

Lettermore native Nora Lee was brought before the court after throwing the glass outside of An Sportlann in An Mainin, Lettermore on June 17.

The 62-year-old had refused to leave the premises when asked.

There was a private Irish language school concert – attended by 270 students and their parents – going on at the sports complex at the time.

She then asked for a glass of water, which was provided in a wine glass but which was then thrown by the defendant outside the door.

Lee pleaded guilty to the charge of criminal damage but insisted that she was invited to the concert and that she went to them every year.

She stated that she didn’t understand why she was asked to leave.

District Court Judge Mary Fahy noted that the woman had chosen to go into custody to make a point, and said that in spite of her guilty plea she still didn’t appear to think she did anything wrong.

The defendant accepted that she is no longer welcome at An Sportlann or at the school.

Judge Fahy fined her €100 and told her to stay away from the sports complex and the Irish courses for 12 months.