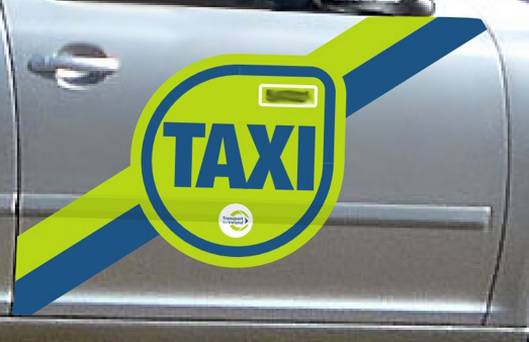 The current Mr Ireland has been convicted of assault on a taxi driver in the city after refusing to pay his fare.

He was also convicted of refusing to pay a taxi fare, and another charge of threatening and abusive behaviour in public was withdrawn by the state.

The court heard that on April 22 of last year, at 2:52am a taxi driver came to Mill Street garda station and said that his passenger refused to pay him.

The defence said that Mr Walsh, who appeared in court with his father, a retired taxi driver, told Mr Robinson that he had no cash on him but offered to go to an ATM.

But at the station, Garda Linda Woodman went outside to speak with Walsh who was still in the taxi.

She gave evidence that he told her that he had cash on him to pay and added that she could see cash in his wallet.

It was eventually agreed that Walsh would pay, and the taxi and passenger left the station,

Not long after the driver reported to gardaí that Walsh assaulted his shortly after leaving the station.

He said that the defendant grabbed on to his neck, and when he stopped that car he alleged he was dragged from his seat, punched, and kicked.

A medical report handed in to the court said that the victim had evidence of slap marks on his face.

Mr Walsh had been contesting the charges, and his case was listed for hearing at the District Court that day.

However, shortly before his hearing was due to begin, he changed his plea to guilty.

An apology was offered to Mr Isibor through Walsh’s solicitor, who said that they didn’t realise that he was going to be in court.

The victim spoke about how the assault had affected him saying that he suffered bruises along his body and extreme pain in his foot.

Mr Isibor said that he was unable to work for two weeks after the incident. “All along I have been suffering”, he said.

He also disputed the defence account that Walsh had offered to go to an ATM asking, “why would I turn down money?”

The defence said that Walsh was very drunk on the night and that this is an outlier to his normal behaviour.

It was added that Walsh works with charity in health and fitness and hopes to become a teacher.

The defence asked that judge to be lenient over “15 or 20 minutes of madness” that will have a lasting impact on his life.

Judge Fahy said that the court objects to all assault, but that taxi drivers are in a particularly vulnerable position if they are attacked by a passenger.

“If he didn’t want to pay his fare he shouldn’t have gotten in,” Judge Fahy said of Walsh.

“There isn’t a single word I’ve heard about your client so far that would impress me,” she added, describing his behaviour as “absolutely outrageous”.

Compensation totalling €1,000 was offered in court to Mr Isibor, who rejected it.

For the assault on the driver Judge Fahy imposed a fine of €600 and added a further €400 for refusing to the pay the taxi fare.