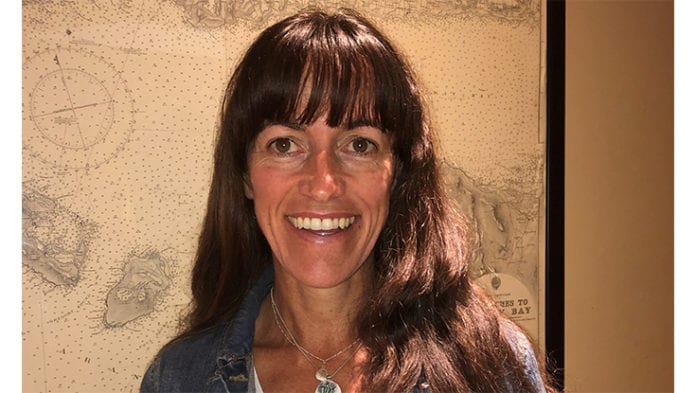 Caitlín Ní Chualáin from An Teach Mór Thiar, Indreabhán has been named as Sean-Nós Singer-in-Residence for this year at NUIG.

The announcement of the incoming Sean-Nós Singer in Residence was made this week by the Centre for Irish Studies at NUIG.

Caitlín cites her father, Máirtín Pheaits Ó Cualáin, a winner of Comórtas na bhFear at the Oireachtas in 1944 and 2001, as a major influence in her work, as well as the rich tradition of sean-nós singers from the area.

In her personal life Caitlín is married with seven children, several of whom are already singers and musicians in their own right.

She is associated with the song Loingseach Bhearna, one that she learned from her father, and Amhrán na Buachaillí Bána is another favourite.

People familiar with radio in the Gaeltacht might be familiar with Caitlín from RTÉ Raidió na Gaeltachta, where she also works as a journalist, and at concerts and workshops.

Dr Méabh Ní Fhuartháin of the Centre for Irish Studies welcomed the appointment saying: “We are delighted to have Caitlín Ní Chualáin join us as sean-nós singer in residence this year.”

“Caitlín has a very distinctive voice which encapsulates the rich tradition that surrounds her. This appointment represents a fantastic opportunity for our students.”

As Sean-Nós Singer in Residence Caitlín will deliver a series of workshops at NUI Galway and will contribute to the expanding Sean-Nós Archive Collection.

The workshops are free and open to the public and will begin on Tuesday, 1 October, at 7pm at the Centre for Irish Studies, NUI Galway.

This project is funded by Ealaín na Gaeltachta, Údarás na Gaeltachta and An Chomhairle Ealaíon, in association with the Centre for Irish Studies at NUI Galway.