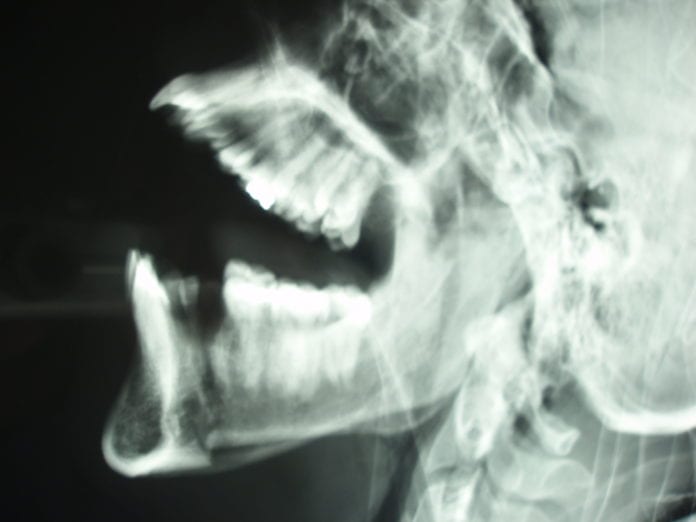 A Galway man who punched another man in the face and broke his jaw pleaded guilty to assault in Galway District Court last week.

David Keary of 14 St. Finbar’s Terrace, Bohermore assaulted the victim on September 30, 2016 at Gala Prospect Hill after the two got into an argument in the early hours of the morning.

The men were unknown to each other before the incident.

Keary knocked the man unconscious by striking him with a closed fist in the face, fracturing his jaw.

He was caught on CCTV and made full admissions to gardaí following the assault.

The 32-year-old has eight previous convictions – seven of them for road traffic matters.

Defense solicitor Olivia Traynor noted that her client has no previous convictions for the type of violent assault seen in this case.

In fact, she told the court, Keary was so ashamed of his actions that he didn’t want to review the footage of the incident.

The court heard that the defendant had too much alcohol on the night in question – which he does very rarely, as he is a diabetic and alcohol can badly affect his health.

His own father – a drug addict – died as a result of a serious assault.

Keary gathered €1000 to offer the victim as compensation.

District Court judge Deirdre Gearty sentenced him to two months’ imprisonment suspended for 12 months on the condition that he give the money to the injured party.