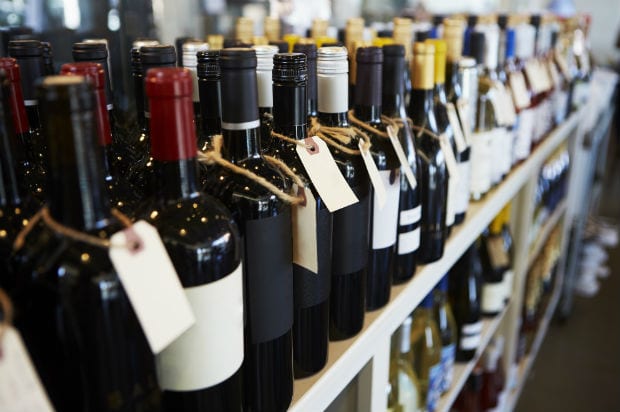 A man who was repeatedly caught stealing alcohol from the same store was described as “totally lawless” at Galway District Court and given a six month prison sentence.

George O’Connor of Lavally, Gort was charged with multiple counts of theft of alcohol from Londis in Newcastle this year, as well as from a nearby Centra.

The first incident before the court took place on February 26 of this year, when it was alleged that O’Connor asked for a small bottle of vodka at Londis, then drank it in store before saying that he had no money.

Then, on April 25 gardaí said that he once again went to Londis and consumed two bottles of cider in store, then placed them back on the shelves before leaving.

On June 6 it was alleged that O’Connor stole a bottle of vodka valued at €10 from the same Londis and returned the next day, partially drinking two bottles of wine in store before leaving without paying.

A week later he went to Centra in Newcastle instead the District Court heard, where staff observed him stealing a bottle of wine.

Staff from the store called gardaí and followed George O’Connor to Ceannt Station, where he was spoken to Gardaí Maria Freely.

Garda Freely said that he was extremely drunk, and the stolen alcohol was not recovered.

Gardaí were called to the same Londis on October 23 to reports that Mr O’Connor was drinking wine in the store.

When gardaí arrived it was said that he broke the bottle on the ground in front of them. However, solicitor for the defence Olivia Traynor said that this was not a deliberate act, but that he just dropped it due to the amount of alcohol he had consumed.

The judge said that she has been dealing with Mr O’Connor for years, that he does not listen to her or probation service, and had frequently shown up drunk for community service in the past.

Judge Fahy imposed a six month prison sentence on Mr O’Connor, along with one month concurrent, for the thefts from Londis and Centra.

A three month consecutive sentence was also imposed which was suspended for 12 months, and a charge of public intoxication was taken into account.