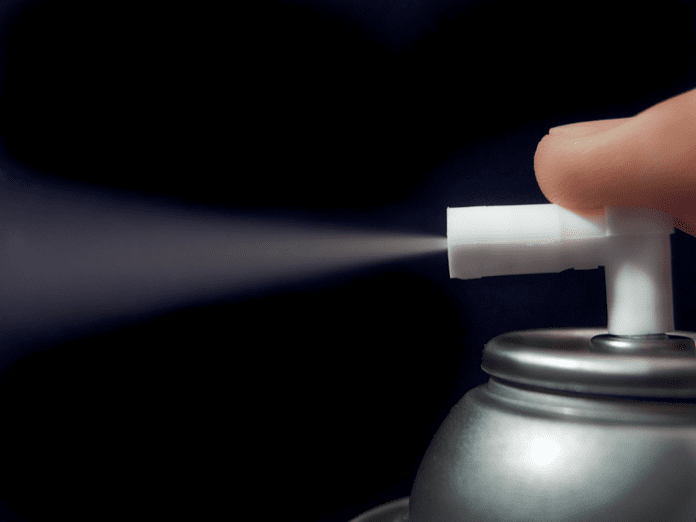 A Connemara man was sentenced for theft and public order offenses after running off without paying his taxi fare – and struggling with gardaí – back in 2013.

Mario Flores of Cill Chiarain, Connemara pleaded guilty to theft of a €14 taxi fare after absconding in the early hours of April 25, 2013.

The guards found Flores in a different taxi – where he became very abusive.

Following his arrest and arrival at Galway Garda Station the defendant became violent and was pepper sprayed.

This is the second time the 38-year-old has been pepper sprayed after non-payment of a taxi fare.

Flores had previously been sprayed and hit with a baton after putting a garda in a headlock following a refusal to pay his fare back in 2010.

Solicitor for the defense Brian Gilmartin stated that his client had suffered severe physical abuse as a child, which manifested in alcoholism.

But he noted that Flores has not had a drink in four years and regularly attends AA meetings.

The defendant had been teaching English in Morocco and Spain, but now resides in his native Connemara.

He expressed a desire to engage with psychiatric services.

Flores has 28 previous convictions, mostly for public order – including two in Spain for disobedience and assault.

District Court judge Timothy Lucey agreed that the defendant had an underlying problem.

“When you take a few drinks, you seem to go crazy,” he noted.

Judge Lucey sentenced Mr. Flores to three months imprisonment suspended for 12 months on the condition that he be of good behaviour and deal with his psychiatric issues.