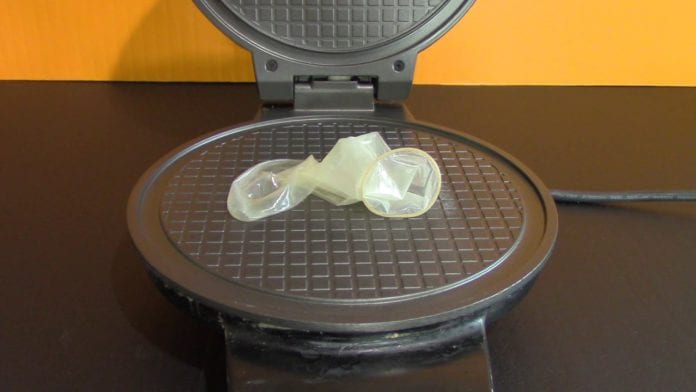 An Oranmore resident was up before Galway District Court on Monday for trespassing and burglary in what was called a ‘disgusting’ breach of a protection order against him.

Adrian P of Oranhill pled guilty to the crimes after invading the privacy of his ex-wife, who was living in Claregalway at the time.

On the 14th and 15th of December 2016 Adrian entered the woman’s house – in violation of a protection order taken against him the previous month – and took some of her things, including a pair of Ray Ban sunglasses and documents such as her daughter’s birth certificate.

The 37-year-old also sent her inappropriate texts letting her know he was in her house and knew details about her personal life, which put her in fear.

When she returned to the house she found that along with taking the items he had also left an envelope with the word “whore” written in Polish at the top of the stairs and had moved a used condom from a bin into a coffee cup.

The man’s solicitor noted that the couple had separated after a 14-year relationship and that he hadn’t accepted that it was over at the time.

The woman testified in court that she really wanted to move out of the house and that she’s still afraid of him.

They have a child together, but weekly parental visits are organised so that she doesn’t have to see him.

Judge Mary Fahy said that what the man did was “absolutely appalling”, “disgusting”, and “unacceptable”.

When asked how she would feel about the court sending the father of her child to prison, the woman paused before admitting that she didn’t know.

He has five previous convictions.

Judge Fahy stated that “the message has to go out” on domestic violence before handing down a six-month sentence partially suspended on the condition that the defendant have no contact with the victim by any means.