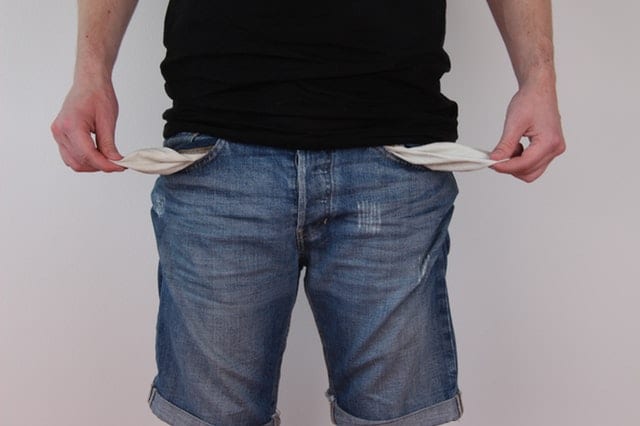 A Claregalway man brought €100 in compensation to Galway District Court on Monday after causing more than €1100 in damage to two cars.

Olaf Ramberg of 60 Riveroaks, Claregalway pleaded guilty to criminal damage after kicking two vehicles in the car park of the Arches Hotel.

The offense occurred after he’d spent a night out at the hotel bar on August 3rd last year.

Hotel staff had called gardaí and asked for help removing an intoxicated customer.

But the customer in question – and Ramberg, who was with her – eventually left the premises.

The incident appeared to be resolved until the next day, when the cars’ owners noticed the damage.

Ramberg was seen on CCTV footage kicking the vehicles.

He has no previous convictions and according to defense solicitor Olivia Traynor is “very disappointed in himself”.

The father of two is currently looking for work and paying high rent after separating from his partner.

Ramberg could only offer the injured parties €100 in compensation – nowhere near the full amount of the damage he caused.

District Court judge Marie Keane said that he was not taking the matter seriously in offering such a low amount nearly a full year after the incident.

“You need to shape up,” she told the defendant, adding “this is ridiculous.”

Ramberg has until December 17 to pay the balance of €1050 or he will risk a custodial sentence.