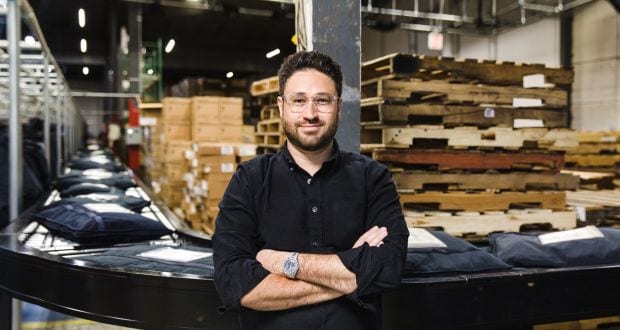 Rent the Runway, a US based fashion company, has announced that it will be creating 150 jobs in Galway at a new tech hub.

The company created an Irish subsidiary in January and will be creating 150 jobs over the next three years as it hire engineers and developers for software development.

The Galway based dev team will be working on software unique to Rent the Runway as well as working with their US counterparts to support its desktop and mobile platforms.

Currently the company is working out of space at the Portershed, but it has plans to move to a more permanent home later this summer at the newly-renovated Piscatorial School building in the Claddagh.

Headquartered in New York, Rent the Runway is trying to disrupt the older business model of the fashion industry by letting people rent designer outfits rather than buy them outright.

Since being established in 2009 by Jennifer Hyman and Jenny Fleiss, the company has grown to a valuation of €1 billion.

“We are thrilled to open our first-ever international office in Galway, where we’ve had overwhelming support from the Irish Government and the IDA,” said Josh Builder, CTO of Rent the Runway.

“From the start, it was clear that Galway was the perfect location for our new office. The city has an atmosphere of creativity, mirrors Rent the Runway’s cultural values, and excitingly, will be the European Capital of Culture in 2020.”

IDA CEO Martin Shanahan said that Galway was an excellent choice for RTR to locate their new jobs “With its vibrant and growing technology ecosystem”.

“It is also an endorsement of the confidence tech companies have in finding the right talent in the West,” he added.

The privately owned company has five physical locations in the US, 11 million members, and 1,800 employees, 93% of whom are female, multiracial and/or minority.

The company’s technology team is 45% female, and 80% of leaders at the company are women.

Martin Shanahan said “This project from Rent the Runway is very much in line with IDA Ireland’s strategic objective to attract increased levels of investments to regional locations and the 150 jobs being created will be of substantial benefit to the economy of the city and West region.”