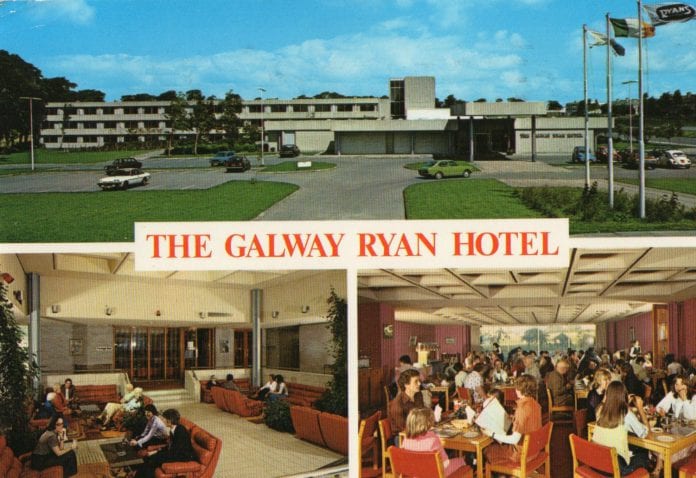 The Connacht Hotel, one of Galway’s longest established hotels, is about to celebrate its 50th anniversary in 2019.

Originally opened as the Galway Ryan Hotel in 1969 with almost 100 rooms, it was seen as a catalyst to the tourism industry in the city.

Mr Dermot Ryan, the Chairman of Ryan Tourist Holdings in 1969, is quoted as saying: “Our aim is to offer good food and first-class rooms with private bathroom suites at down to earth prices aiming at high occupancy spread over the whole year,” with the average price to stay in the hotel at that time just over a pound in old money.

The hotel itself has undergone many transformations over the past fifty years. 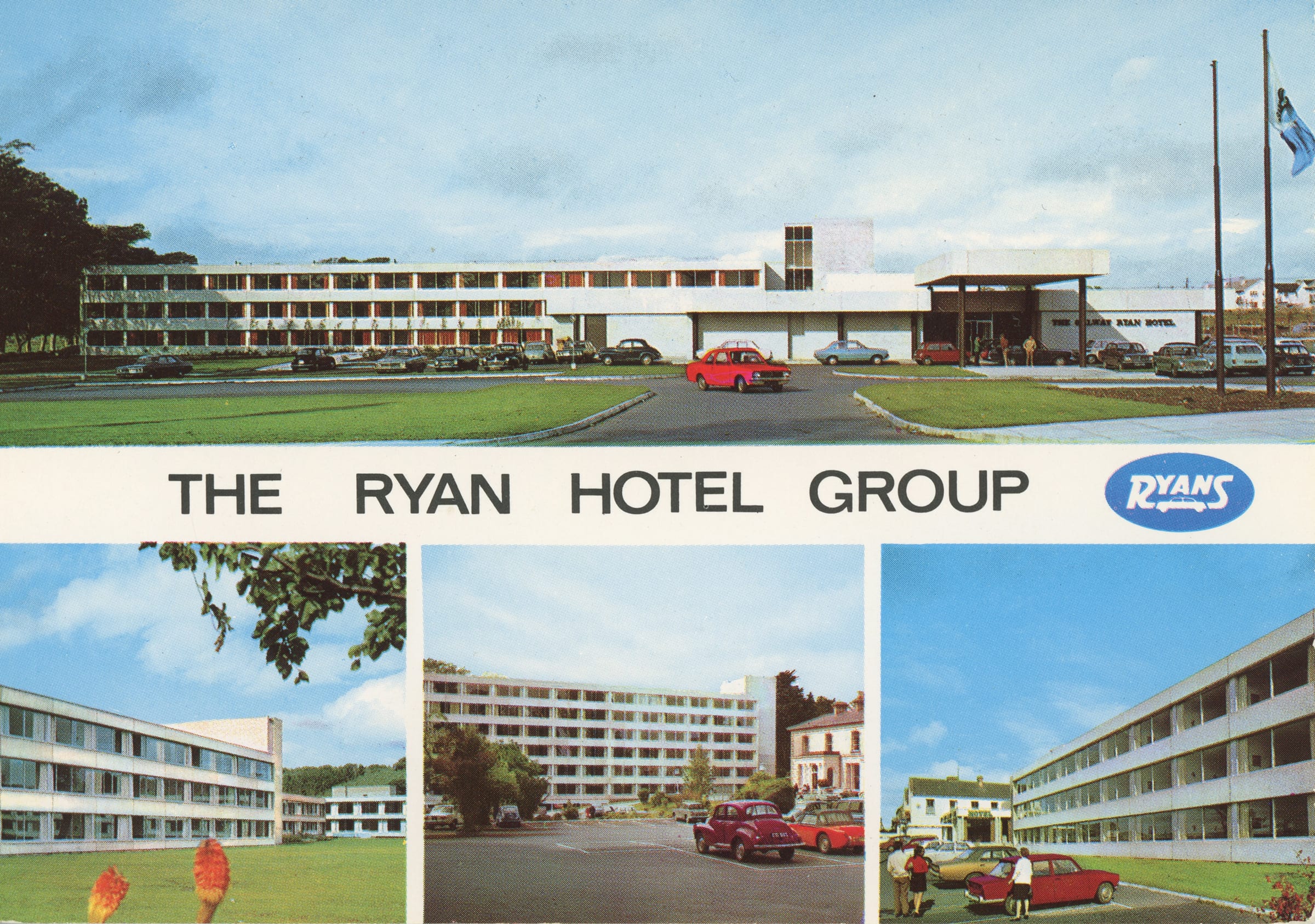 1984 saw the launch of the ‘Friendly Fellows’ kids club, which to this day entertains the little guests of the hotel and boasts the title of ‘the longest serving kids club in the country’.

This ensured that The Galway Ryan Hotel led the way in domestic family holidays, and it created a tradition at the hotel where you now we see generations returning with their children and grandchildren as it is part of so many families’ history and traditions.

It holds a place in the hearts of young and old for happy holidays in Galway.

In March 2013, the hotel was rebranded ‘The Connacht Hotel Galway’ and continues to offer authentic customer service and a “home from home” atmosphere.

And throughout the last few years it has heavily invested in refurbishments, with the addition of almost 300 more rooms including long stay apartments, a full leisure club and a function suite that caters for up to 180 guests, aptly named ‘The Ryan Room’, a cocktail & lounge bar to the newly renovated Bar Solo and a landscaped garden to enhance the exterior entrance of the hotel.

The hotel has been home to a number of well-known guests in the past including Conor McGregor, Ryan Tubridy, Miriam O Callaghan and most notably White Christmas singer Bing Crosby.

The 50th anniversary celebrations promise to be a look back at the past fifty years of hospitality with old photography, the stories from the long serving team and fond memories from our customers and will celebrate this milestone with several celebrations to be announced throughout the year.

Iconic in the minds of Galway people and a popular holiday favourite for generations.

Some of the team members have worked in the hotel since the 1970’s and have seen the hotel through its various evolutions.

And to help celebrate fifty years the Connacht Hotel are looking for you to share your memories of this iconic venue.

So many Galway people have worked there, celebrated, stayed or just visited and The Connacht Hotel are looking for your story. Email 50years@theconnacht.ie and be part of the history of this hotel.