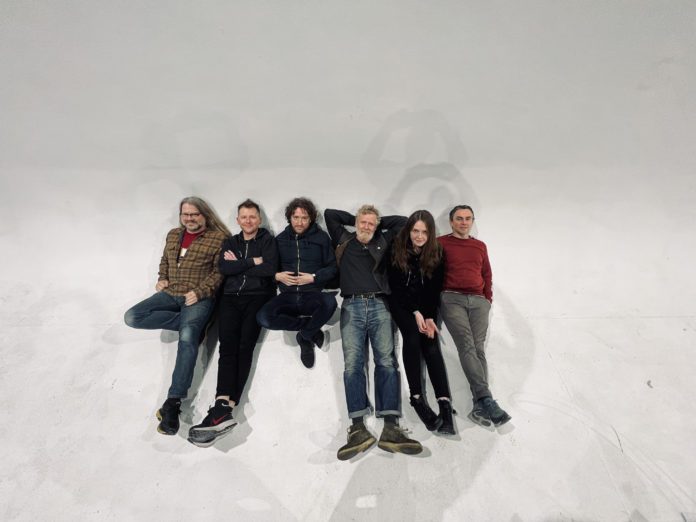 The Frames will make a rare appearance in Galway this summer to play the Big Top at Galway International Arts Festival.

The addition to the line-up was announced today after the Kaiser Chiefs pulled out of the festival due to personal circumstances.

The band apologised to fans, saying that the decision to pull out was due to circumstances beyond their control.

The date has been rescheduled to 27 July 2023 and all existing Kaiser Chiefs tickets are valid for the Big Top show next summer.

The Frames’ 30th anniversary gig was rescheduled to this month due to the pandemic, with the band playing to 15,000 fans in Dublin.

The last time they played at the Galway International Arts Festival was in 2002 and the July show is likely to be their only Irish gig for the foreseeable future.

Tickets for the show on July 23 will go on sale this at 10am this Friday, 10 June from giaf.ie