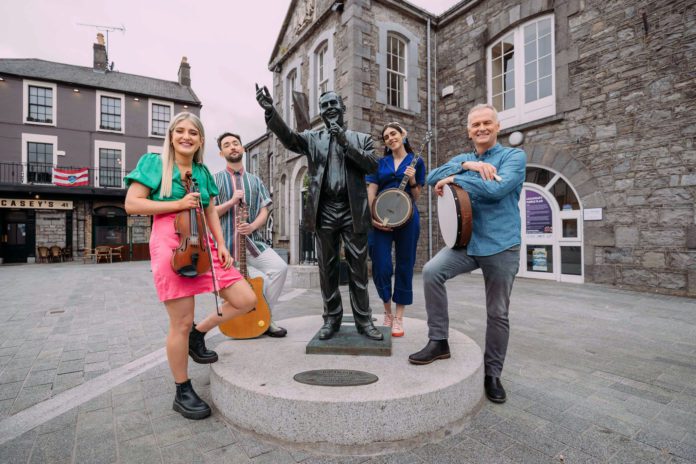 TG4’s coverage of Fleadh Cheoil na hÉireann has been described as a major success, after the channel recorded some of its highest ratings since it began covering the festival in 2013.

After a two-year break, the Fleadh returned to Mullingar where it began in 1951, and TG4 broadcast live from the town each evening for three days for 90 minutes.

The series was watched by 413,000 people over the weekend on TG4. Sunday night’s show on August 9 was the most watched programme, with a share of 9% of the viewing audience, and average viewership of 76,200 viewers.

The peak audience was 111,000 viewers half-way through Sunday night’s programme.

The online community from every corner of the world also participated on social media creating their own TikTok content using the hashtag #Fleadh2022.

There are over 33 million impressions of the hashtag, and over 2 million views to date on social media channels.

The Fleadh Cheoil competitions were streamed live on the TG4 Player and on Fleadh Cheoil Facebook pages which had over 100,000 views of the streams.

Over 12,000 tuned into Fleadh 2022 on the TG4 Player from across the globe.  The series is available to view worldwide on the TG4 player.

The festival began with a new piece of music, The Homecoming Suite, composed by Irish American fiddle player, Liz Carroll, performed by Liz Carroll and the Fleadh Fiddle Orchestra.

“Congratulations to Comhaltas Ceoltóirí Éireann on a successful return of Fleadh Cheoil na hÉireann in Mullingar.

“Fleadh 2022 reflects the ongoing partnership between TG4 and Comhaltas Ceoltóirí Éireann building upon music, culture and community across the globe. Mo cheol sibh.”