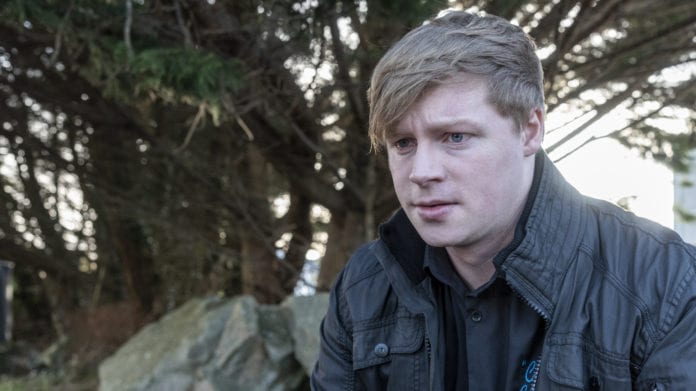 All of the secrets, lies, and manipulations that have been gestating in Ros na Rún for the past 80 plus episodes bubble over in a shocking season finale this week.

One of the biggest villain’s in Ros na Rún, Andy was doing well defending himself in court until Berni took the stand to speak about the brother she’s always known.

Now the jury is back with a verdict, but will Andy finally have to face the music, or will his lies carry him through again.

Poor Nathan has been taken for a ride by his estranged father, but has finally come to see Andy for what he is.

But it may be too late for Nathan, as Sorcha’s selfish actions has cost him his relationship with Berni and Bobbi Lee. Can the broken Nathan find his way back to the people that care for him.

Sorcha faces a moment of truth of her own, will she face up to the lies she has spun in the town? And will contemplating admitting her actions put her in the crosshairs of the manipulative Briain, who hides his true nature behind a sombre mask? 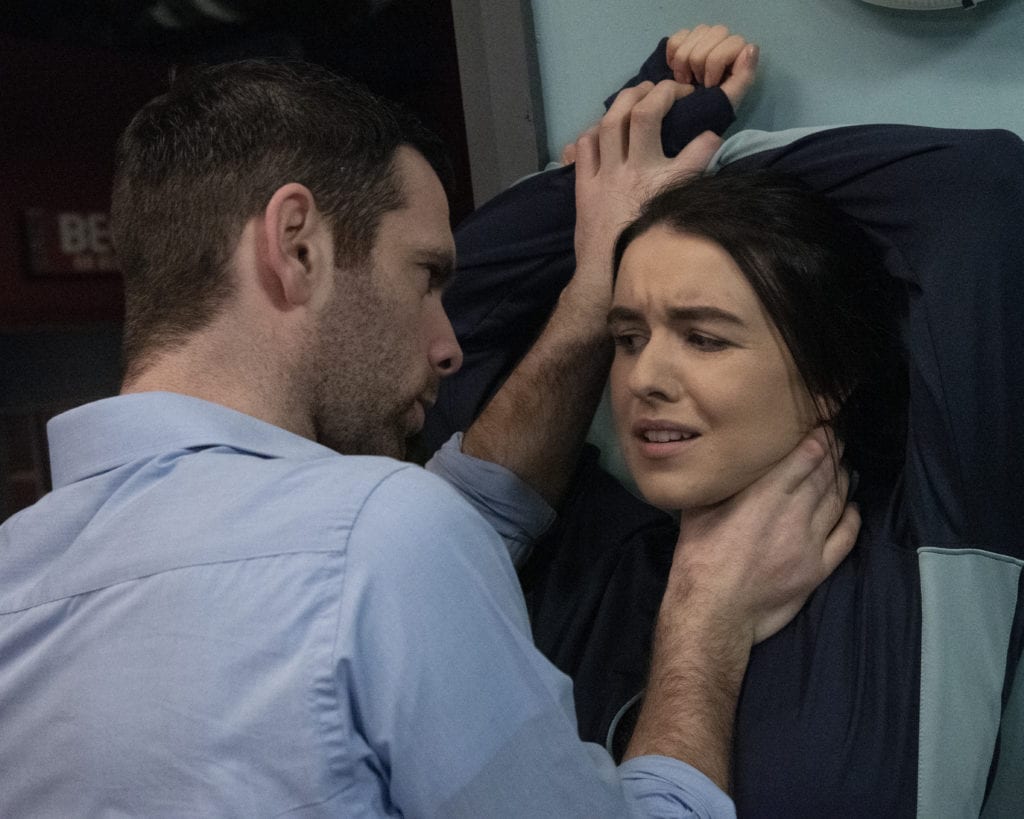 The Daly family are broken, the run down Katy has tried everything to show her father how sister Dee has lied, manipulated, and all but broken her, and comes to a desperate decision.

Caitríona has been digging herself deeper and deeper into debt and crime as she struggles to stay ahead of her woes.

Now, with Frances onto the fact that the Ionad Pobail’s credit card has been stolen, Caitríona will stop at nothing to cover her tracks.

The season finale of Ros na Rún brings to the forefront the extent to which narcissism and coercive control can destroy lives, and delivers a satisfying payoff to the many holes our characters have dug for themselves.

Though they may be in lockdown right now, the writers of the premiere Irish Language soap opera are already at bringing in newcomers to the small town, and creating new twists for returning faces.

The show is set to resume filming in August for season 25, with new guidelines for shooting a television show in the age of COVID-19 social distancing.

This Autumn also marks a huge milestone for Ros na Rún, as the show will be celebrating its 25th anniversary on Irish airwaves.

But before all that catch the 24th season finale on TG4 this Thursday at 8:30pm, followed by an omnibus double feature on Sunday.