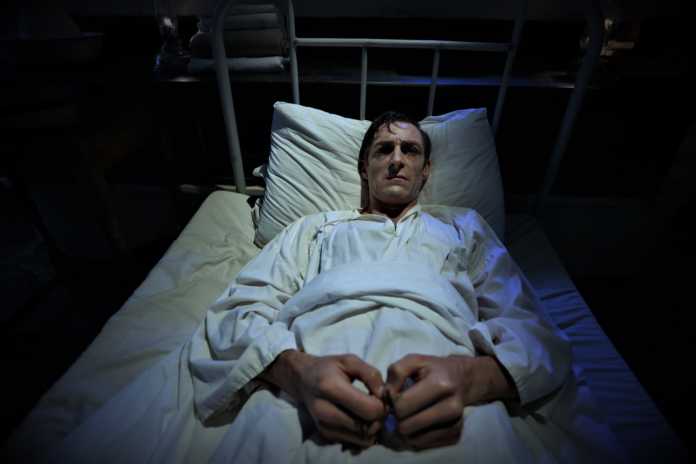 NUI Galway has contributed to a documentary which will be shown tomorrow evening on RTÉ One about Terence MacSwiney’s death by huger strike one hundred years ago.

The hunger strike – one of the longest on record – is regarded as one of the most important events in the history of the Irish revolutionary period, and his actions subsequently inspired similar acts worldwide.

Terence James MacSwiney was born in Cork in 1879, and was  an Irish playwright, author and politician. He was elected as Sinn Féin Lord Mayor of Cork during the Irish War of Independence in 1920.

He was arrested by the British Government on charges of sedition and imprisoned in Brixton Prison where he died by hunger strike on October 1920.

MacSwiney’s hunger strike was a catalyst for the intensification of Ireland’s War of Independence.

Following his death, and the publicity garnered across the world by the circumstances in which he died, the British government returned to the negotiating table in respect of Ireland. The eventual outcome of which was the establishment of the Free State.

“Central to this story are the women in MacSwiney’s life, his sisters Mary and Annie and his wife Muriel and their treatment both during the strike and after his death.

“For me, the programme reveals much about how this strike felt and was experienced, while also exploring MacSwiney the individual, his life, his family, and his legacy.

74 Days: The Hunger Strike of Terence MacSwiney will be shown on RTÉ One tomorrow, Wednesday 21 October, at 9.30pm. The documentary was directed by Ciara Hyland of ForeFront Productions for RTÉ and funded by the Broadcasting Authority of Ireland with the Television Licence fee.