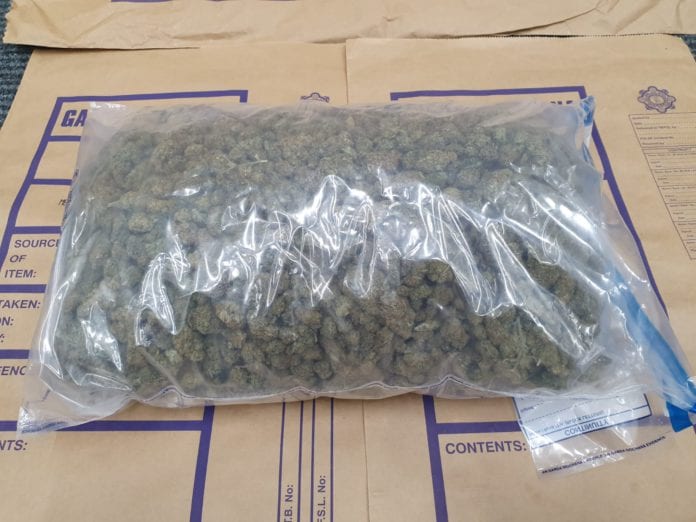 One man has been arrested in connection  with the seizure of €20,000 worth of suspected cannabis in Eyre Square this week.

The detection was made by members of the Galway Divisional Drugs Unit at Eyre Square shortly after 6pm on Monday evening, where they stopped and searched a man under the Misuse of Drugs Act.

During the search the man was found in possession of a €20,000 of suspected cannabis herb.

The man, who is aged in his late teens, was arrested and detained at North Western Regional Garda Headquarters in Murrough.
He was released from custody this Tuesday morning, and a file is now being prepared for the Director of Public Prosecutions.
The drugs seized will be sent for forensic analysis.