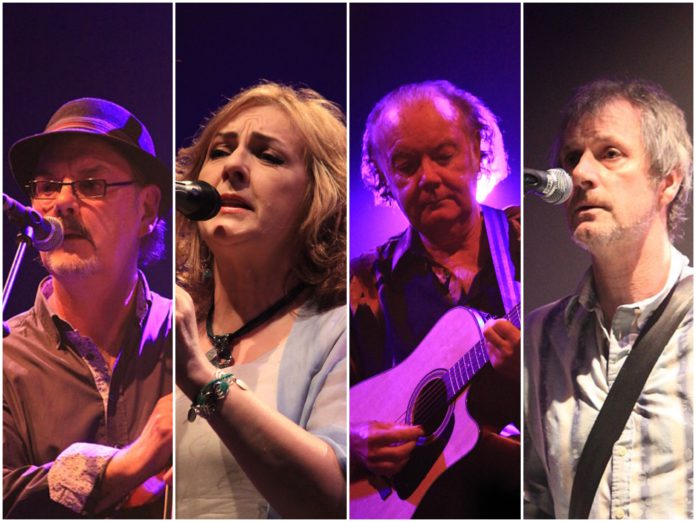 Award-winning traditional act Clannad will take its 50th Anniversary Farewell Tour to Galway in 2022, with tickets going on sale this Friday 23 April on Ticketmaster and Clannad’s website.

The world-famous Donegal band will perform at Leisureland in Salthill on Saturday 26 March 2022 as part of their Irish tour which also has dates in Derry, Limerick and Wexford.

With Grammys and BAFTA awards among the act’s many honours and 15 million records sold worldwide, Clannad’s farewell tour date in Galway, presented by Róisín Dubh, promises to be one of the most sought after gigs of 2022.

The band recently teamed up with Limerick rapper and poet Denise Chaila, for a fantastic version of their hit In a Lifetime.

To coincide with this very special Farewell Tour, BMG have released ‘In a Lifetime’ Anthology; a multiformat, career-spanning anthology containing tracks from Clannad’s 50-year recording career.

CLANNAD play Leisureland, Galway on Saturday 26 March 2022 as part of their farewell tour. Tickets on sale this Fridayhttps://t.co/80hNGN9nFT pic.twitter.com/25Ww7pe4wS