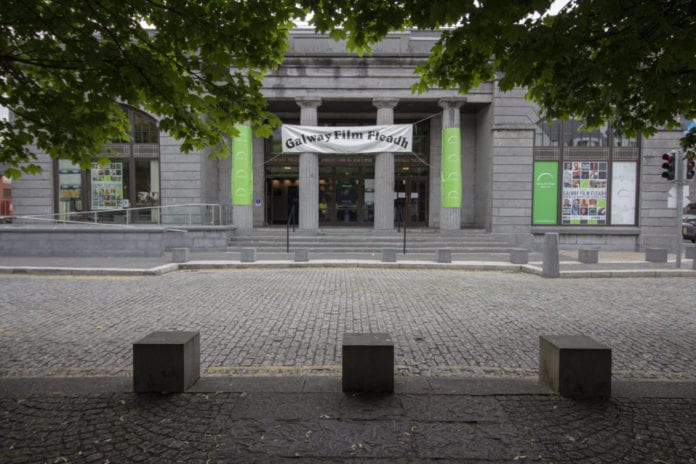 The 32nd annual Galway Film Fleadh due to take place later this summer has been cancelled due to ongoing Covid-19 public health restriction.

Galway Film Fleadh was due to run from July 7 – 12 this year, but as the roadmap for easing restrictions won’t see cinemas open until August, the decision has been made not to go ahead.

The Galway Film Fleadh is a world renowned film festival, and a haven for up and coming filmmakers from all walks of life.

Along with playing a major role in promoting New Irish Cinema, the festival also plays host to the Galway Film Fair, Ireland’s only film & television marketplace.

“It is with heavy hearts that we have to announce that the 2020 Galway Film Fleadh will not go ahead as planned in July, due to the ongoing Covid-19 pandemic.”

“We know the Film Fleadh is a much loved part of the summer calendar in Ireland and on the international film festival circuit, but this is the best thing for the health & safety of our audiences and filmmakers given the recovery timeline announced by the Government on Friday, which will prevent large gatherings and keep cinemas closed until August 10.”

“While we understand this is disappointing, we very much hope to be able to announce our contingency plans in the coming days.”

“We would ask all of our audiences, supporters, and our filmmakers who have submitted films, to please bear with us until then.”

The festival is continuing to accept short film submissions until the original deadline of May 11 as planned.

This is the latest in a series of major upsets for Galway’s cultural summer season after the announcements that the Capital of Culture Programme will be severely curtailed, and that Galway International Arts Festival will not be taking place either, but attempting an Autumn programme of events.