Many of us have been binging on boxsets across the summer months. And, with most big cinema releases pushed back this year, streaming services have boomed more than ever.

Netflix is, of course, the top pick as a streaming platform for most Irish households, and there are some gems on it right now, including the brilliant Umbrella Academy, starring Laois man Robert Sheehan.

Indeed, fans of the doe-eyed actor will delight in the news that Misfits will also be arriving to Netflix in mid-September.

But it just so happens that there are some cracking 90s films on the Netflix platform at the moment, with some recent additions to the service representing the best of the era.

Below we pick out five that should appeal to all tastes; so sit back, relax and check out these classics from what seems like a much, much simpler time:

The film that finally bagged an Oscar for Al Pacino after seven previous disappointments. Indeed, that’s often the criticism thrown at Scent of a Woman; that it is, in effect, a vehicle for a big Pacino performance and not a story in its own right.

After almost 30 years though, some have reassessed that view, and there is a lot to like about this tale of friendship also starring Chris O’Donnell.

Pacino, however, is perhaps at the peak of his powers here, and probably deserved the Oscar, even if it was arguably for a lifetime of work.

Despite the stellar cast, the movie belongs to Slater and Arquette, and you’ll find yourself rooting for Clarence (Slater) and Alabama (Arquette) to find happiness amid the madness. Imagine Romeo and Juliet written by Tarantino, and you’ll have a fair idea of what True Romance holds. 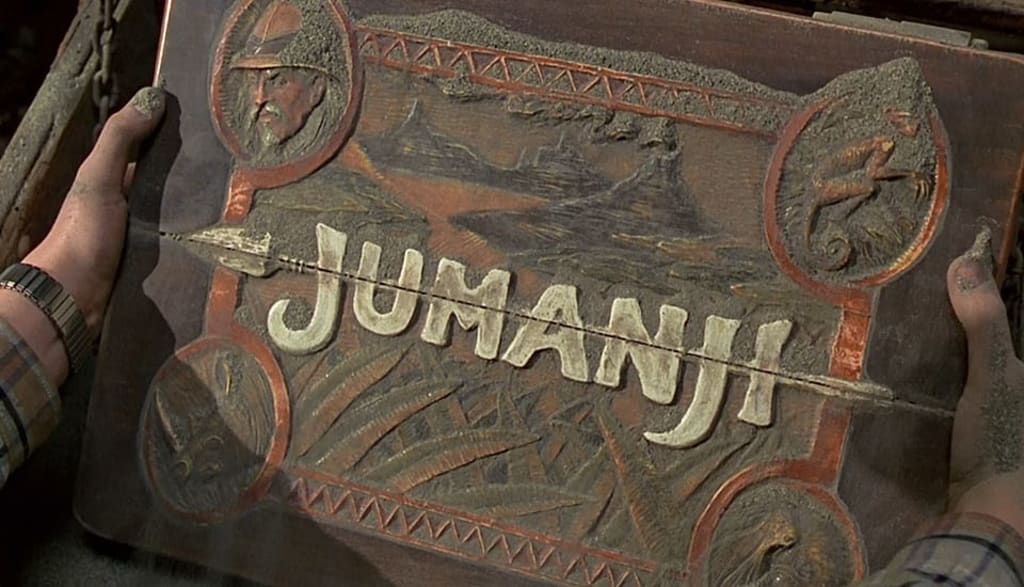 With all due respect to the star of the rebooted franchise, Dwayne “The Rock” Johnson, Jumanji will always belong to Robin Williams.

This is a much sweeter and more heartwarming tale than the tongue-in-cheek reboots, and it’s the direct influence for the hugely popular Jumanji slot game, which can be a played at casino.com, an online slots operator in Ireland.

As to the movie, well, most people know the deal by now; Williams steals the show as he battles all kinds of beasts and natural disasters escaping from the cursed board game.

A mini-masterpiece that feels fresh yet still manages to capture the zeitgeist of the mid-90s, Clueless is much more than a teen comedy.

Indeed, if you need to convince someone of Clueless’ high-brow credentials, then it’s worth noting that the film is (loosely) based on Jane Austen’s novel, Emma.

Alicia Silverstone is perfectly cast as the clueless Cher, and the ageless Paul Rudd does a great job as love interest Josh.

It seems strange that Edward Furlong didn’t go on to have a stellar movie career, as he was excellent in American History X as Danny Vinyard and had been tipped for big things after his breakout role in Terminator 2.

Anyway, if you haven’t seen American History X, prepare yourself for a harrowing but compelling tale of race hatred and rage in 90s America.

If you have seen it, then watching again might surprise you as to how well it handles the tender moments amid the aggression. Moreover, as American cities boil over with racial tensions in 2020, American History X seems more relevant than ever.