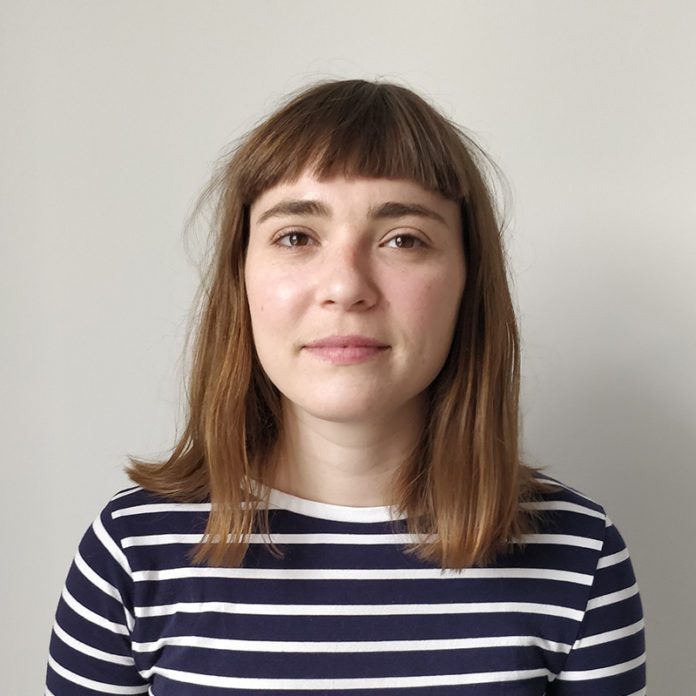 Galway Arts Centre has announced the appointment of Manuela Moser as the new festival director of the Cúirt International Festival of Literature.

Manuela brings a wealth of experience to Galway Arts Centre and has previously held roles as a director, programmer, editor, and publisher.

Manuela comes to Cúirt from a post as a director at Catalyst Arts, a gallery and project space in Belfast, where she worked with visual and performance artists, and writers, developing new work for exhibitions and publications over the last two years.

She is a founding editor of The Lifeboat Press, where she has published new work by leading and emerging Irish writers, such as Paul Muldoon and Susannah Dickey, and commissioned the landmark anthology Queering the Green: Post-2000 Queer Irish Poetry, edited by Paul Maddern.

Based in Belfast since 2010, Manuela was born in Morecambe in the North West of England. While studying from BA to PhD level at the Seamus Heaney Centre at Queen’s University, she was a long-standing member of Ciaran Carson’s writing group.

In 2021 she was awarded the inaugural Publishing Fellowship at the Seamus Heaney Centre.

Manuela said she is delighted to be appointed as the new Director of Cúirt International Festival of Literature.

“With Galway’s rich literary history and thriving contemporary scene, I am excited to build not only on Sasha de Buyl’s work in the last number of years, but also the festivals long and illustrious history.”