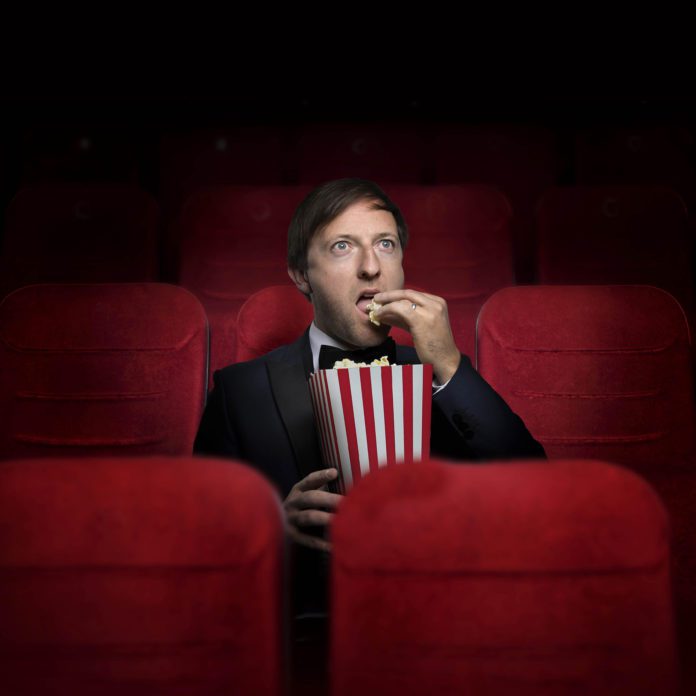 Galway will be splitting its sides next month, as Galway Comedy Festival returns for first fully in-person, unrestricted festival in two and a half years.

Comedy lovers will get to choose from more than 60 shows across 17 venues taking place from Tuesday 25 to Monday 31 of October.

Galway city is back in full swing and ready to live and laugh to the full, and the festival gets off to a flying start in Leisureland, Salthill, with two greats of Irish comedy – Dylan Moran and Tommy Tiernan – and the ascending star of Scotland’s Daniel Sloss.

#GCF22 opens with Dylan Moran, declared by French newspaper Le Monde as “the greatest comedian, living or dead”, and his new show, We Got This.

With the previously announced Tuesday show now sold out, the Festival has just added Friday and Saturday shows.

Tommy Tiernan, fresh from his roles on Derry Girls and Conversations With Friends, returns to stand-up for two nights of Tomfoolery on his home turf of Galway City, exploring ideas on God, sex, and family that will be equal parts sacred and profane, but always hilarious. 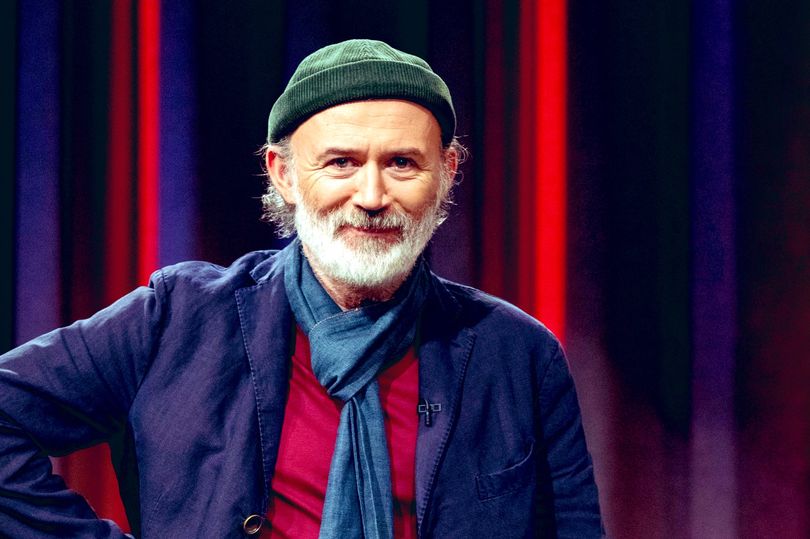 The festival will also see a show from one of the most exciting in a new generation of British comedians, Daniel Sloss, who will be joined onstage by some of his favourite comedy friends.

Galway Comedy Festival is one of the key events in the city’s cultural calendar. For seven days, the city will become a place of mirth, mischief, and “carefully curated craic”.

Among the highlights of this year’s #GCF22 will be shows at the Town Hall Theatre, including Bobby Davro, a legend of British comedy, a one man joke machine, and, as Chortle.co.uk said, “a talented mimic” who delivers “brilliant impersonations”

Rory O’Connor and his much loved Rory’s Stories, with GAA discussion, inspirational talks, much laughter, and maybe a song or two; and Jimeoin, the Australian based, Irish comedian, who has left audiences in stitches across the UK, Europe, and USA, who will bring The Craic!

Karl Spain, such a mainstay of the comedy festival over the years, makes only two appearances in 2022, as he is touring the UK & Ireland with Kevin Bridges, and is currently playing to 13,000 people a night in Glasgow’s Hydro Arena!

Make sure to catch Karl hosting the opening show with Colin Geddis and friends in the Róisín Dubh and the closing gala with Rich Hall, Andrew Maxwell and others at the Town Hall.

Róisín Dubh, the home of comedy in Galway, will be ground zero for all things hilarious at the Comedy Festival.

Highlights include Glenn Wool, who leaves audiences “helpless with laughter” (The Scotsman); Deirdre O’Kane, the First Lady of Irish comedy, and her new show Demented.

Joining them will be Mock The Week regular Gary Delaney, who unleashes “more quality jokes in one hour than most comics have in their entire careers” (The Scotsman); the eccentric, idiosyncratic, storytelling brilliance of Kevin McAleer (Derry Girls, Nighthawks); and Rich Hall, the singing cowboy and true Galway Comedy Festival favourite.

Festival Director Kevin Healy said, “We are delighted to once again bring such a wonderful array of comedy talent to the best little city in the world.”

“Enjoy your favourite stars during the Festival but also check out someone new, perhaps a comedian you’ve never heard of before. Take a chance. We think they’re all great and hope you will too.”

“We would like to thank our supporters, especially Galway City Council, the local businesses who support us through our friends scheme, and our pouring partners Bulmers Light, the exclusive cider of #GCF22. Without their support this event just wouldn’t be possible.”

There will also be the usual joyous madness of the week with the Comedy Club Crawls featuring stars of the festival, Open Top Bus Tours, a WOMP Events comedy-themed Quiz, The Bulmers Light Festival Club @ Róisín Dubh, live music, The Dirty Circus, Faulty Towers: The Dining Experience, the Improv All Stars, Gáire as Gaeilge, Ireland’s Smallest Comedy Club, and Stand Up Showcases.

Tickets for all of these events are now on sale through www.galwaycomedyfestival.ie.